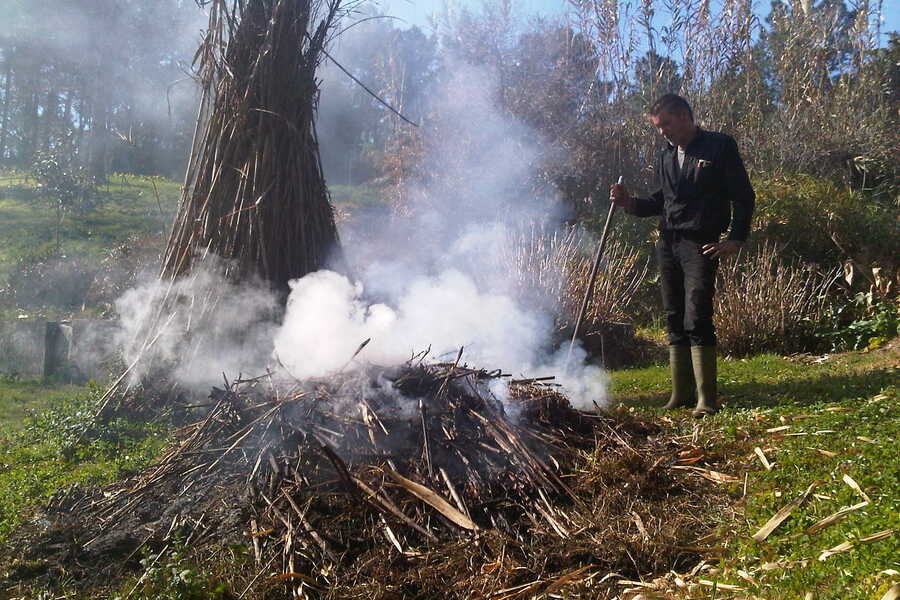 From the beginning Leen was supporting this research. As a fellow traveler many conversations between Caroline and Leen inspired the work. He filmed the interviews, collaborated on the site, and cooked the artists dinners. In the summer of 2012 Leen passed away. The book "Witnessing You, On Trust and Truth in a Networked Worl" is dedicated to his inspiration.