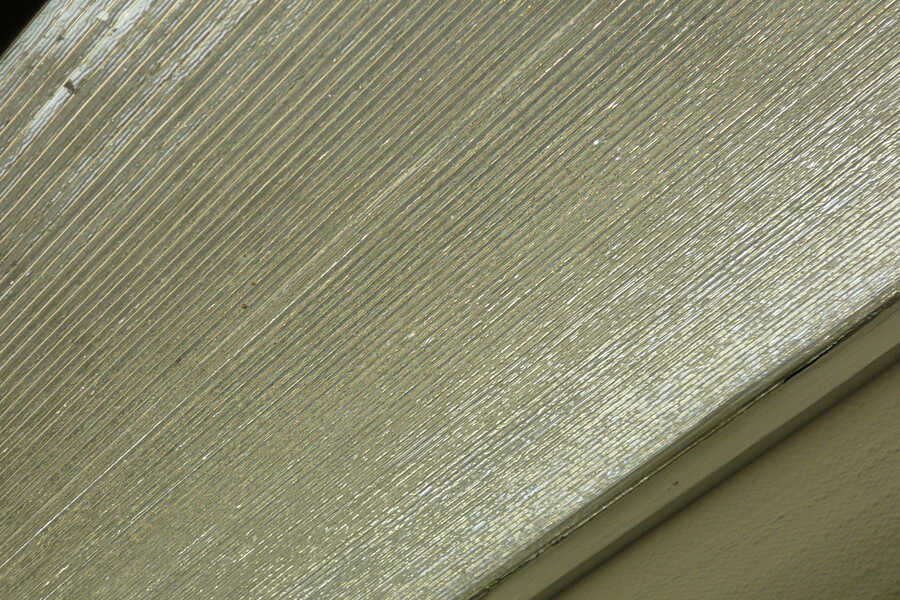 Light passes through glass mostly in one direction. Prismatic glass can direct light in a certain, pre-calculated, direction. Turning the glass makes the light go in another direction, a useful feature when wanting to create an evenly lit room.

Sheets of prismatic glass bend light according to the same principle as in building blocks (previous article) and can light cabinets and bring light to rooms shut off from daylight while also blocking people's view. The Dutch architect H.P. Berlage used this glass for exactly that reason. He wanted to
give light to paintings and thought that they should be lit evenly on all walls. This glass has the ability to direct light and depending on how the panels are set all the incoming light will go in a certain direction. In the original design of the Municipal museum in The Hague the entire ceiling was made of prismatic glass, though most of the glass was destroyed during the bombardments in the Second World War. The Vrij Glas foundation recreated this prismatic glass for the renovation of the museum.