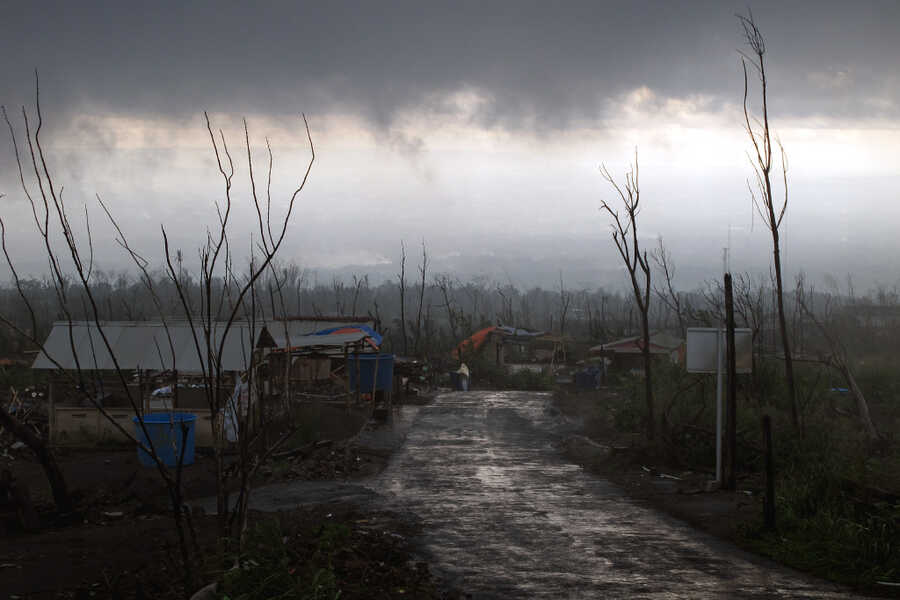 "You can also take a positive view of violence and regard it as a kind of life energy, a driving force behind self-transcendence." – Antoon Van den Braembussche

Angelo Vermeulen: There’s violence at all levels of an ecosystem all the time. If you think of violence in nature, one of the first things that crosses your mind is the classical example of predation: the lioness going for the throat of the innocent antelope. People often say that you cannot compare this violence with human violence, because animals kill only to satisfy their basic needs. But chimps also raid and rape, forming gangs to attack neighboring colonies, kill the males, and rape and abduct the females. That is downright warfare among animals to expand their territory and spread their genes. Plants – traditionally the epitome of peace to us human beings – also compete in violent ways. Just look at what happens when an old tree in the rain forest falls over, leaving an open area. All manner of plants and trees immediately enter into fierce competition for the new space and light.

Antoon Van den Braembussche: Again, you can also take a positive view of violence and regard it as a kind of life energy, a driving force behind self-transcendence. If you allow me to give my point of view as a philosopher, I’d say that violence – also ontologically – as a way of being, fulfils a highly creative and life-contributing function. This is very much present in Nietzsche’s works. Nietzsche’s vision strongly emphasizes the ‘affirmation of life’. This is reflected, for instance, in his amor fati, the love of fate, acting against the odds. To Nietzsche, life is always characterized by more life, which is also underlined by his – often greatly misunderstood – notions of Übermensch (superman) and Wille zur Macht (will to power). The will to power refers not only to life-preservation itself but to the preservation of life in the sense of continuous self-transcendence. In the context of this conversation it should be noted that Nietzsche was criticized for his more or less biologist and Darwinist thinking.

Projects like 'Blue Shift [LOG. 1]', 'First Room for MELiSSA', and the residency project at Mount Merapi offer people a possibility to relate to the fundamental issues of violence and survival. Sometimes it actually forces them to take position. It's hard to witness predation in 'Blue Shift [LOG. 1]' without taking any ethical stance. After all, it's precisely through your own physical presence that the art work carries out its logic and eliminates its living agents. The project on Mount Merapi is like the inverse of this. In a place of total devastation, life is brought back through art - on both a physical and mental level. Here, the participants and spectators generate life through their own involvement. 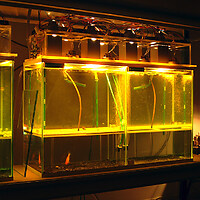 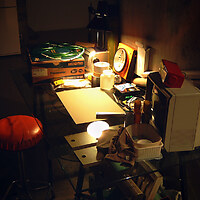 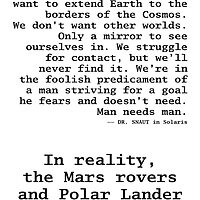