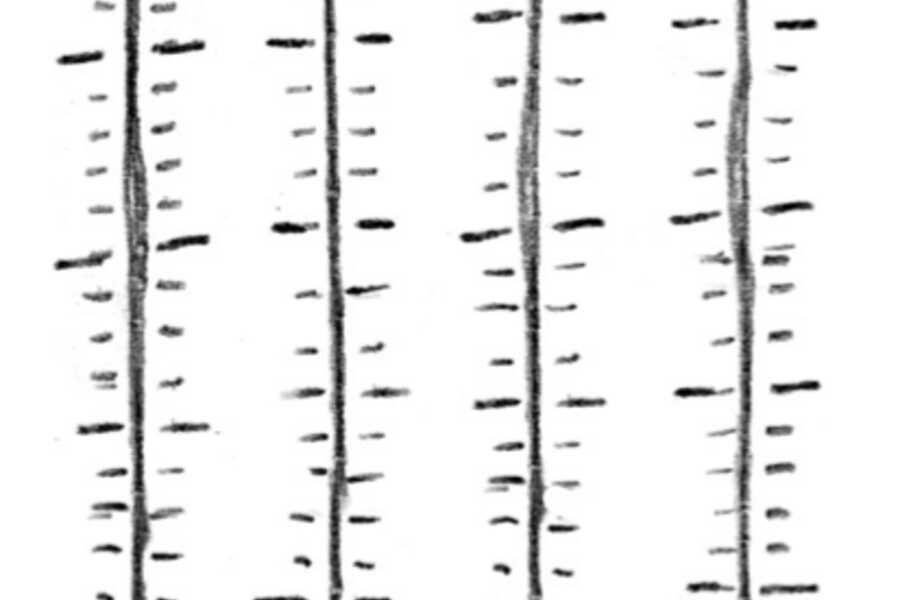 During the period November 2010–January 2011, the province of South-Holland has carried out an internal pilot project on crowd sourcing & participation. The major goal was to practice with crowd sourcing and thus prove the value of participatory policy making. The chosen subject for this pilot was ‘cost saving’. Being the project manager for this pilot, I had the opportunity to design the participation optimally in terms of YUTPA.

The cost-saving project was built on the same engine as the Breda-Morgen project, with some major adjustments made. The project was divided into three phases: ideas, initiatives and interviews. Every participant started with 30 votes that he or she could issue to someone’s idea or initiative. Reacting or posting own ideas was rewarded with additional votes to be issued. During the ideas phase, all colleagues were able to post their ideas about cost saving. This phase was anonymous, to eliminate a possible hierarchical effect (e.g. ideas from superiors to be better supported by subordinates). If an idea collected 15 votes, it advanced to the initiative phase. In this phase, people could collaborate to elaborate the initial idea. Colleagues could vote in this phase as well. The most supported initiatives advanced to the discussion phase. In this phase, these initiatives were discussed with a group of (internal) experts. This ‘expert group’ formulated an advisory report to the board of directors. The project was intensively moderated and accompanied by an online and offline communication campaign. Also very important: we were completely transparent about the process, and the project approach stayed unaltered throughout the period.

The results were astounding: during the 6 weeks that the project was open for submission, 119 ideas were posted by 466 individuals (on a population of 2000 people with access to the project). One hundred and eighty-seven reactions were posted, and 1,681 votes were issued. The expert group was able to provide a top ten of initiatives with a positive advice. But also less-supported ideas and initiatives provided valuable information. Currently, these are being elaborated as well (Fig. 4).

In terms of YUTPA, all sliders were set to a ‘maximum’: being an internal project, the YOU dimension was apparent; all participants are part of the same community. Also, the moderators were well known by most participants. There were colleagues just like the contributors. We saw that during the project, more and more participants completed their online profile on the website.

The YUTPA score on the dimension TIME was also very high. The project took place within a very short time span. The platform was open for submissions during 6 weeks. Subsequently, the expert group needed 3 weeks to complete their advice. The board of directors decided about this advice within 2 weeks. During the project, we were completely transparent about the time schedule. Moderators were almost permanently present at the platform. We actively promoted collaboration and brought initiators together. Participants received reaction within several hours at most.

The vast majority of participants reside at the central office in The Hague. Therefore, the score on the dimension PLACE is high as well.

The ability to ACT, finally, is prominent. People were encouraged to give their ideas on cost saving on any subject, without restrictions. Also, the possibilities to influence given ideas were prominent: not only by voting and reacting but also by adjusting and adding to existing texts via a Wiki tool. Participants were encouraged to co-operate offline too. Because they are all colleagues working in the same office, this was fairly easy to accomplish.

Thanks to the careful execution (being transparent, being sincere, being consistent and being swift in our reactions) the YUTPA-scores were very high.

So, to sum up: an internal project like the cost-saving pilot is an optimal starting position in YUTPA terms. Thanks to the careful execution (being transparent, being sincere, being consistent and being swift in our reactions), as the YUTPA scores were very high. Consequently, the response to the project was very high.

Maurice Berix - In 1938, Johan Huizinga wrote his book Homo Ludens. In this book, he claims that play is an…