Slime Mold in the conceptual design of more efficient links 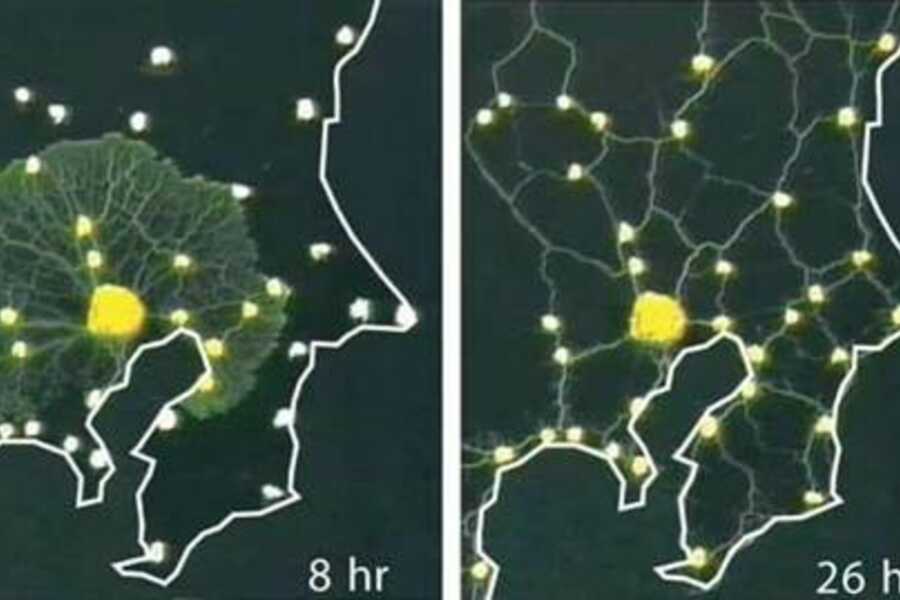 7.30 in a standard Monday morning. Perfect time for a rush hour, once again. It seems like we are in a traffic jam. Back to square one.

Engineers have not been able to find a solution so far. So, can we learn anything from Nature? I mean: do rush hours exist in Nature? And if there are, how does Nature solve them? Well, in fact we are hiring a new board of experts: slime mold.

A group of scientists from Hokkaido University found out that a species of slime mold, the Physarum polycephalum, could develop in a way that connects two points using the shortest path and, in fact, build a network that connects the energy resources, in this case food resources, minimizing the total length of it.

But can that help us build better and more efficient networks for humankind? To find out, the group of researchers let the slime mold grow over a map of Japan. They put the germen over Tokyo and left food in every big city, so the bacteria had to develop a network to feed itself. To make it even more difficult, scientists, who had discovered that slime mold tries to avoid light, so they put light over the geographical features. It happened to be that slime mold developed a network, which was very similar to the Japanese railroad one. And it also worked in Spain.

So, here is the point: If we could demonstrate that the new network grown by the slime mold is more efficient than the old one, we can use it as a basic design. Anyway, there is still a lot of work that has to be done by engineers, so don’t worry: we are not firing any. 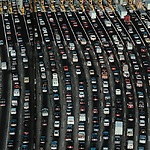 We are trained to ignore music.

Music is often used to create atmosphere. It colors our surroundings, often plays in the background…