Love as the seventh course 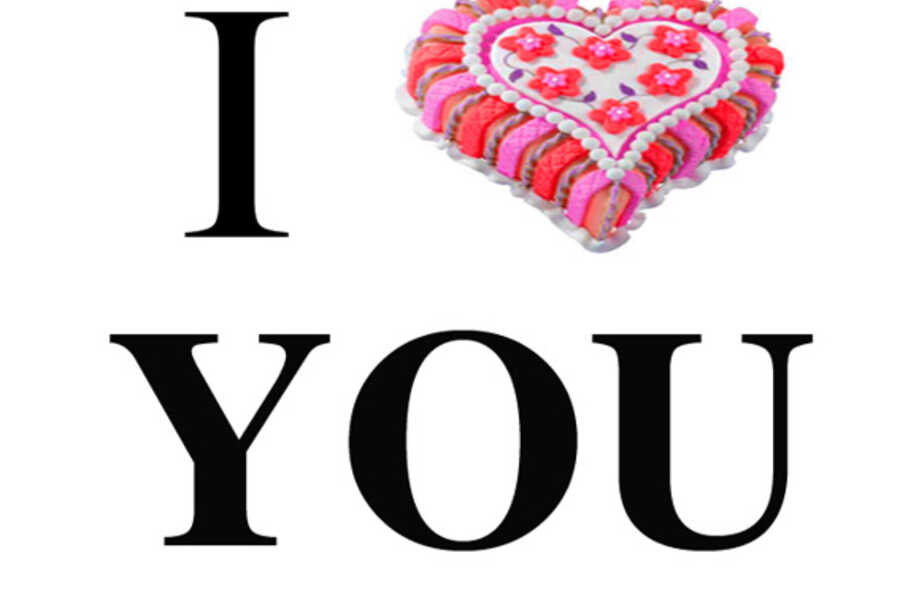 "B.O.B" was a project whereby we invited 100 people per night for a seven course dinner, and for the seventh course they were offered love rather than cake.

Prior to the event, a cook had spent three days preparing a classical seven course french dinner for a group of invited musicians, video artists, performers, fashion and graphic designers.

After each course the guests were asked to write down the experiences and associations of each dish, not as a food critique but as a poetic text without mentioning or describing the food itself.

Afterwards each group of participating artists was asked to create a performance, a video work, an outfit and a musical track that would manifest the mood of each of the seven dishes.

On the evening of "BOB", guests arrived expecting a seven course dinner. They arrived to what appeared like a fully functioning restaurant with a team of thirty waiters. On meeting the Maître d' at the door, who checked their reservations and who asked if they would prefer the fish, meat or vegetarian menu, they were taken individually by one of the waiters to a table for one person of 1m by 1m.

As the evening progressed, for each course they received the correct wine, and water menu, and experienced the performances, music, fashion, and video inspired by each course.

But rather than receiving the food itself they were served on their plates the written poetic texts of the food they would have eaten.

For the seventh course, the dessert course, each one of the seven performers had to choose one person of the public and perform a five minute solo exclusively for that one person.

The idea of the solo was to create a five minute experience for the chosen viewer that would give them the same satisfaction and experience as eating the sweetest pudding ever tasten, a love solo.

The idea was that those fives minutes each performer had to, without words, express the deepest love, charm, infatuation, tenderness, warmth, passion for that person, for that stranger, to try to arouse in them a sense of well-being and inner glow that you experience when you are in love...

A good stage performer always possesses the ability for the audience to fall in love with them, I think that is how most great stage performers work. If we can somehow fall in love with the person we are watching on stage we are willing to follow them everywhere, and share happily with their experiences. We become hungry for them, we want to see more, laugh with them, cry with them. 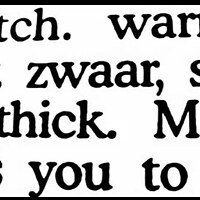 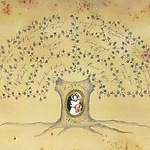 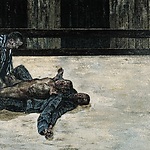 Caroline Nevejan - Realizing the impact computers and systems have, the question that arises is whether, and if so in…