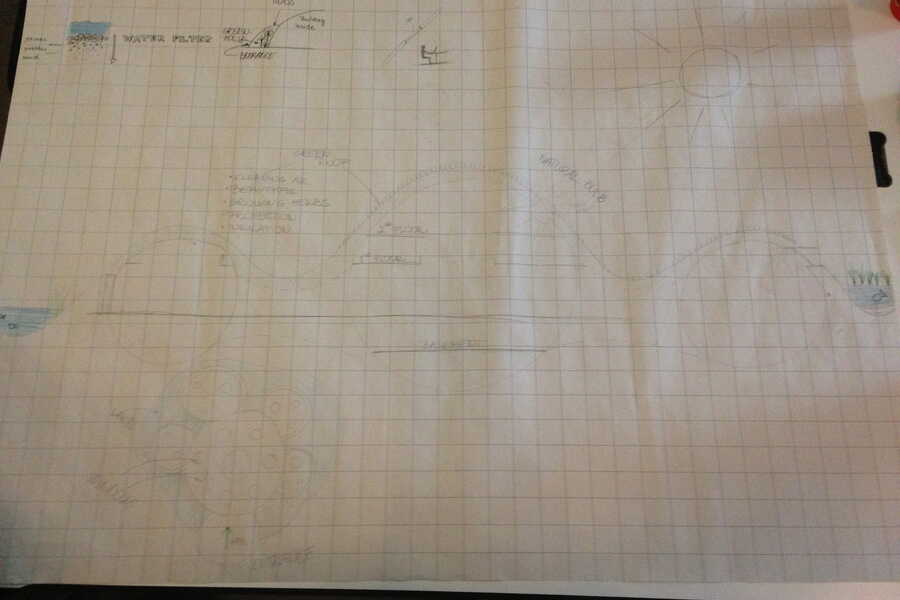 At the beginning of the day, we worked on a presentation summarizing the functional analysis that we have done yesterday. I believe it allowed us to better absorb and understand the problems we had to solve. During this preparation we also came up with a first idea of the building, which was represented in a firs sketch. This way the other groups were able to visualize it and realize that they had all to tell us the their requirements so that the structure would allow them to fulfill their objectives. That’s why, even if in the beginning I though that we were going to fast drawing a first sketch without much focusing on the answers to our functional requirements, at the end I also realized that it was really useful, for having a better coordination between the groups and for motivating everyone through something concrete.

During the afternoon we worked on our structure by keeping asking the other groups what they needed and if they were ok with our design. This was definitely the hardest part of the job. It is already difficult to the take a decision within a team, but also having to find compromises between several groups is even harder. That’s because every group wants to have a perfect building for their function, even if it’s not ideal for the other group. I found this kind of teamwork really exhausting, but really FORMATEUR at the same time.

At the end of the day, every group had prepared a list of what they could provide to the other and what they requested. I appreciated very much the help of the professor on making us keep in mind that we should be efficient and shouldn’t argue much between groups.

Just my impressions and feelings during my Athens Biomimicry course at TU Delft. 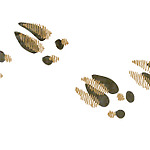 The challenge is to break through them without simply replacing them with new patterns. Because…

Art is cut up into countless little pieces. 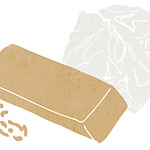 We are free to examine such pieces by attending an endless variety of venues, galleries and concert…