Between vision and action 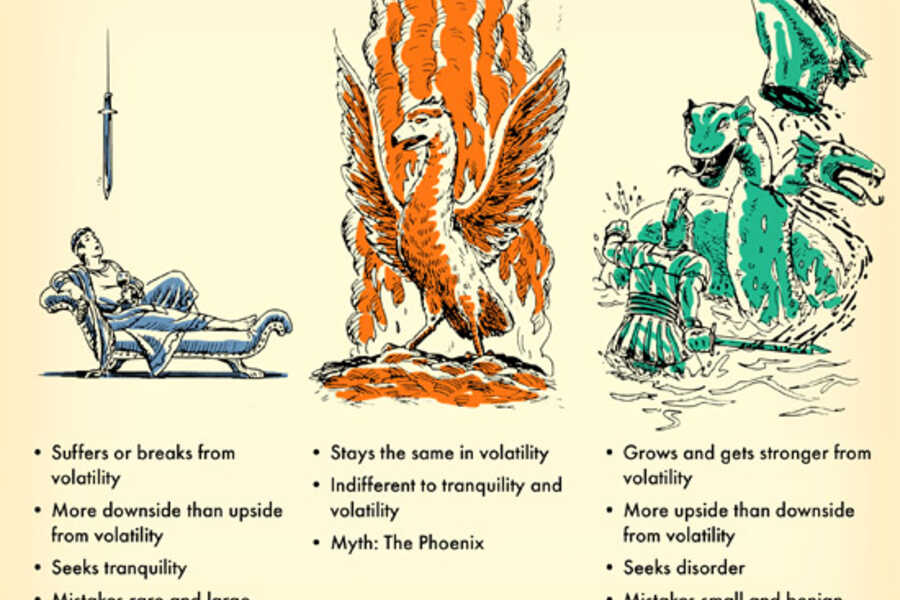 Between sustainability ambition and practices are our actions. But where to start? And what are efficient strategies that lead to short term results, and long term resilience; or even better antifragility?

Coincidence or not, today new UN 'champions of the earth' were awarded, among which a leader of a sustainable island for governance realisation and a young Dutch entrepreneur who wants to cleanup the oceans for his inspiration and action.

The younger awarded for his ambitions and actions. Although he was sometimes criticized for unrealistic plans, solving symptoms instead of the problems behind, in a technocratic way - he cannot be criticized for doing nothing. The older leader was praised because under his leadership governmental plans were put into action. Among western and non-western world leaders this is perceived a remarkable effort!

These awards reflect two issues discussed during the course: how to bridge between vision and action, and how to make sustainability happen? Although nobody knows what exactly sustainability is, most of us realise that there is no single definition, answer or solution. It is about complex systems and solutions, in which many trade offs are to be made and balances searched for. Think for example about which light bulb to opt for: the low cost, low material, easy reuse energy drinking old fashioned one, or the advanced, complex and may be dangerous low-energy light bulb?

Deliberate choice and design will not be sufficient to change the world. They may face may obstacles between intentions and realisations. Only when designed for presence, taking people and their peculiarities into account sustainability transitions may happen. Transitions that on the long term not just 'preserve'  the world we're familiar with, but even make it a better world. A antifragile world that learns and improves by resistance.

These two people have taken action to contribute to that. The younger by giving nature back to nature. The older by making promises come true. They took decisive action and may elevate sustainability to new levels. Can we contribute to that as well with our collaborative research and action? 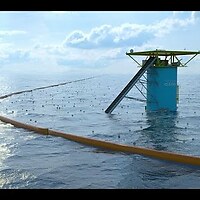 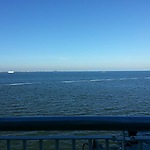 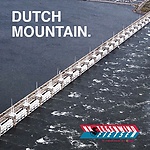 Bertien Broekhans - Gut feeling is that culture is key to sustainability transition. It is about our health, economy

How to act upon a dilemma?

Bertien Broekhans - Work hard ride fast! This credo is owned by one of my colleagues, Rembrandt Kruijt. What we may… 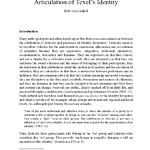 Bertien Broekhans - Since friends, colleagues and indirect relations get informed about our sustainable Texel project