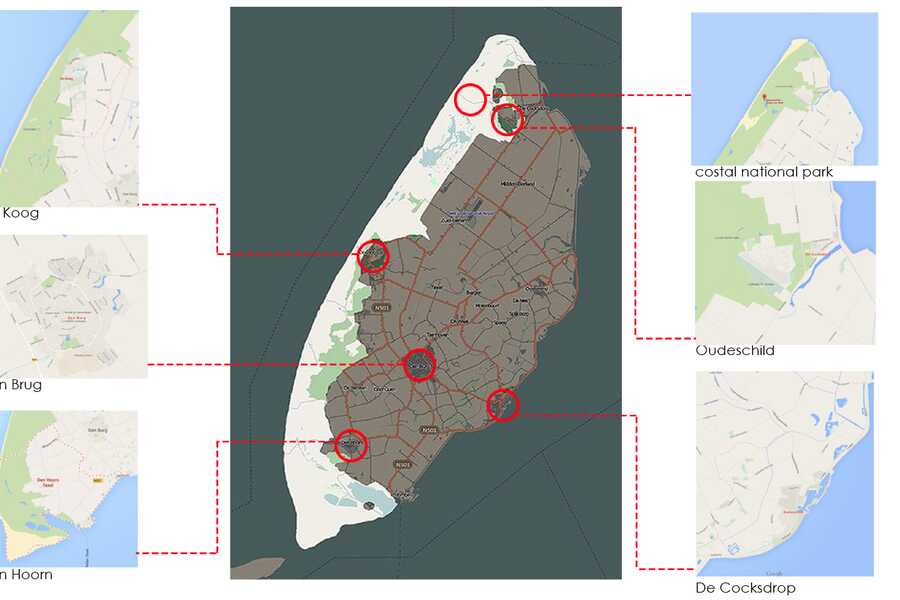 Many popular events are held on Texel during the year, famous for their friendly atmosphere. Too many to mention here.  Here is a selection we have made specially for you:

Lange Juni Cultuurmaand: 1- 30 June 2015. During the cultural month "Lange Juni" you can enjoy a whole range of events.

Pinal Desai, Tatiana Armijos Moya - Oosterend: The fisherman village   Oosterend is a village of the municipality of Texel within the…

Texel as an (Eco) system

Pinal Desai, Tatiana Armijos Moya -   Texel as an (Eco) system In order to develop a sustainable island, Texel needs to be considered…