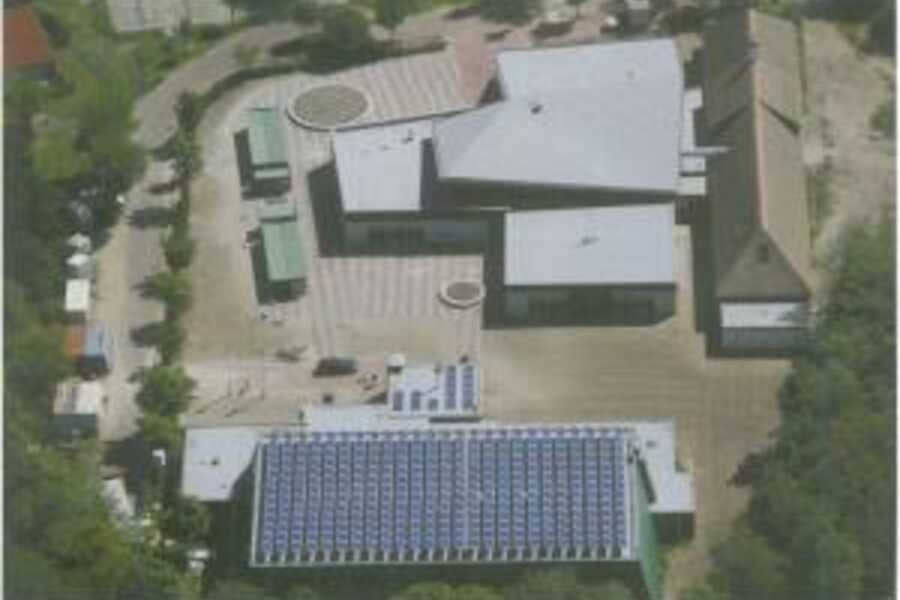 In this chapter the current schools and the future sustainable schools are compared with eachother. The transition from normal primary schools to a school that are examples of sustainability for the pupils and the inhabitants.

To make a school energy neutral is not simple and innovative technology is needed to accomplish this. There are some examples that show that it is possible, but this is achieved with subisies of the government (NESK program). Burgemeester Walda school on Ameland is such an example. To incoorperate the education about sustainability is more part of the culture and rules than of certain technologies.

In order to achieve this ambition the most important actor is the government and the municipality. To make all the 7 primary schools on Texel energy neutral there should be made certain agreements with the government in order to make this transition feasable. There are no new actors involved in this ambition.

The education culture of the schools on the island should make a (small) change for the future sub-system of sustainable schools. It could be possible that current schools already teach this, but some may not. The 7 schools together should make a transition from working on their own small islands unto working together on one island and put together a sustainable program for their pupils. The schools are the learning place for pupils and are their role models.

The rules for subsidising and building permits for schools is a long and complex process. For this reason it is important to make an early start with this process.