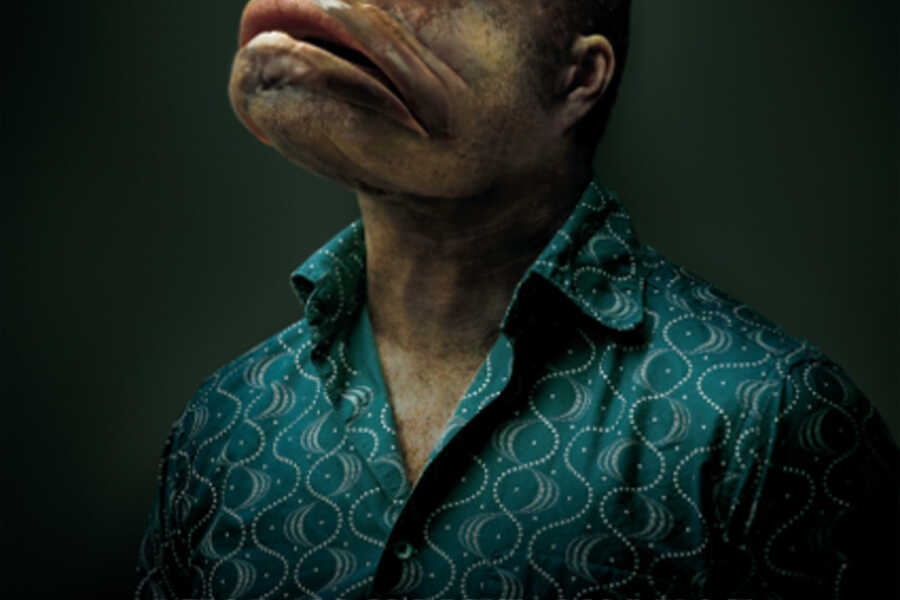 Based on three different TED talks, this column is about why I believe we did not feel the urge in the past to become more sustainable as a society. And why now is the time again to create a transition towards a more sustainable society.

This week I saw a TED movie from Paul Gilding: the Earth is full (http://www.ted.com/talks/paul_gilding_the_earth_is_full). In his daunting story he tells the audience that although we had 50 years of warning of a deteriorating climate, people still have not changed their direction. In this talk he suggests that when thinking of climate change, people should feel a bit of fear. ‘We’ve evolved to respond to danger with fear to motivate a powerful response, to help us bravely face a threat.’ When I was recently talking to a friend of mine about climate change my friend responded with: ‘But they were also wrong about the end of the world in 2012, so maybe climate change is a hoax as well’. Although the majority does not think like this, we have to be aware that there are still people that do. And although people now see the urge of sustainability, change is not implemented as fast as needed. Why do we not have the urge to change as a society? Is it because we do not fear climate change enough?

I searched for TED talks on the topic fear and came across Karen Thompson Walker: What fear can teach us (http://www.ted.com/talks/karen_thompson_walker_what_fear_can_teach_us). As we grow up, society encourages us to think of fear as a weakness. Neuroscientists have shown that human beings are hard-wired as optimists. This makes us think ‘We should not worry, we will be all right’. But fear is not a bad thing, fear is a form of storytelling. Fear helps us to predict possible futures. Fear allows us to look further in the future that has not happened yet. Yet fear can be deceiving and make us listen to the most vivid stories that talk to our artistic mind and not our scientific mindset. Karen Thompson Walker states this could be a reason why people see the subtler and slower disaster we face, like gradual changes in our climate, as less frightful than serial killers and plane crashes. We have a more vivid imagination of serial killers and plane crashes than that the global temperature is rising with 2 degrees. Are we more afraid to decrease are consumption behavior and compromise on our excessive lifestyle? Are we more afraid to let go of unsustainable practices since they provide economic growth? Are we afraid to let go of unsustainable practices, since these conditions provide certainty because we are used to them? If this is true, than what about the assumption that in the further future global economy will stagnate because we depleted our resources? If this image is not vivid enough, than what about the documentary’s on climate change, like An Unconvenient truth of Al Gore? They made the fear pretty vivid to me.

Maybe the problem was that not everything of An Unconvenient Truth was based on correct scientific data. In the past there have been a lot of greenwashing, which has gotten negative publicity in the media. Sustainability has often been called too expensive. Michael Shermer (http://www.ted.com/talks/michael_shermer_the_pattern_behind_self_deception) states our brain is wired with a believe engine. We are pattern seeking primates that want to connect the dots and have association learning, where A appears to be connected to B. Maybe all the greenwashing and negative publicity on sustainability has made consumers see sustainability as an expensive overreacted thing.

But nowadays signs can no longer be ignored. Climate change signals, depletion of resources and natural disasters make consumers see a pattern again that we are depleting the world. I believe that is why sustainability is becoming more mainstream and there is a chance again to create a movement towards a more sustainable society. We have to be transparent about possible futures based on scientific data and confront consumers with possible futures that do not look to bright. But at the same time we need to show a pattern in that sustainability can be self-financing with the right business models and does not have to be expensive. We need to proof to consumers that action A will lead to a more sustainable society and inspire them to find solutions as well for the challenges we face. As Karen Thompson Walker states ‘fear is an amazing gift which allows you to see what the future could look like, while you have still time to change it.’