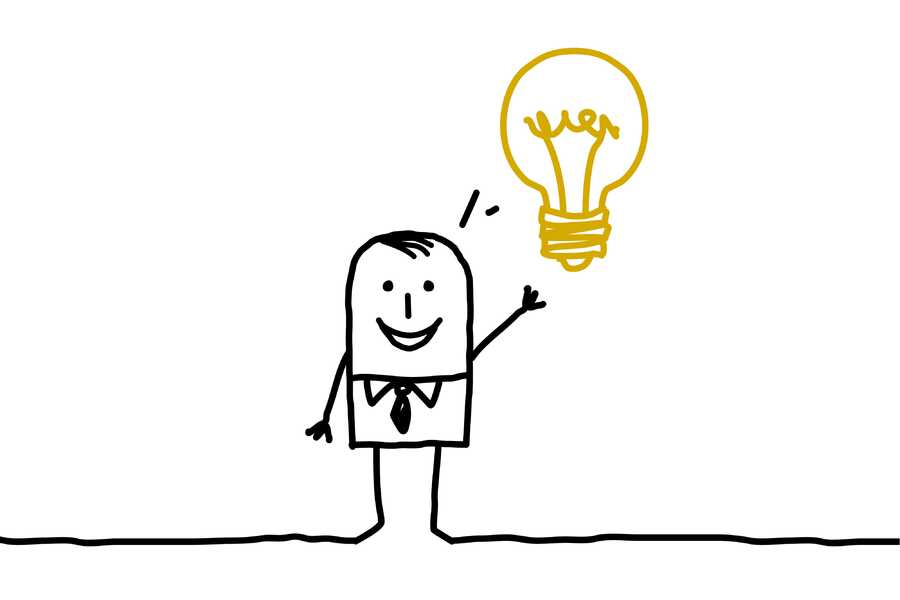 I keep it short this week. I just want to share with you how I envision that the power of ideas will beat the power of production and this could 'liberate the third world' (although I hate this denomination).

Since the industrial revolution not much has changed. The producers of physical goods are still very powerful multinational corporations such as Shell, Volkswagen, Sony, Unilever or Inditex. However, with the emergence of the internet, this dominant position for these firms is slowly vanishing. And this has everyhting to do with the power of ideas over the power of production.

Because of initiatives such as kickstarter, everyone with an internet connection and a good idea can rise up as successful entrepreneur. This is still basic, but expect to see in the future kickstarter spin offs where people can also sponsor with intellectual capacity or other resources. Furthermore, Blockchain applications such as Bitcoin will enable the unbanked (billions of people) to start participating in the global money network. Think about all the chances this offers. And because of societal trends such as 3D manufacturing, production of goods transitions from global nodes to local nodes. Even better, most of us will have a 3D printer in our house in less than 10 years that enables us to print small and not too complex things which won’t require complicated production processes in different locations anymore. The big money is therefore to be made with the ideas for the 3D models, which will be the foundation for future production. Companies such as Shapeways clearly understood this and already provide a designer community which adopted new kinds of transparent earning models.

Because of improving money innvovations and improving connectivity and communication technologies, we can work with more creative minds at the same time on projects, whenever we want, wherever we want. This obviously offers great chances for plenty of 'third world countries' that don’t have an existing production and service industry yet. Every bright mind with an internet connection down there will be able to become successful in the near future. The only thing we should currently do, is empower them by providing software and equipment to participate in this emerging global ideas network. I think this is our duty after centuries of exploitation. We should at least offer them the same future chances as our kids.

When I was small, I always wanted to become inventor of great ideas. I am sure there are still many kids like I was, all over the world, and the good news is that we are now transitioning into the era where we can all become this desired persona. No matter where you are born, no matter your socio-economical background. That is also sustainability: more equal chances for everyone.