The environment of Texel 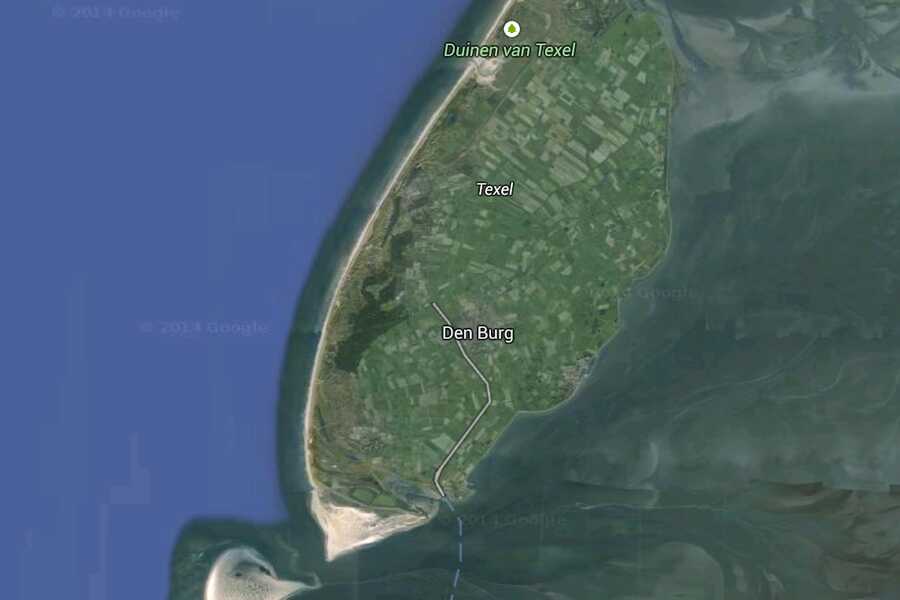 Texel has a land area of 16.100 hectare and a sea surface of over 40.000 hectare. Over 13.700 people populate the island. There is a great landscape diversity, like dunes, woods and polders. One third of the landscape is a national park (5.500 hectare). 8.800 hectare is used for agricultural purposes. This means more than 80% of the Island is green.

To determine the airquality the NSL (Nationaal Samenwerkingsprogramma Luchtkwaliteit) measures the concentration of nitrogen and fine dust. Fine dust is a generic term for particles of different sizes, which can deprive ones health.

Nitrogen can harm the respiratory tract and lungs. Traffic is the main source; close to traffic, the concentration of nitrogen in the air tends to be high. In addition the industry, refineries and the energy sector are important sources.

The table reveals that Texel has a slightly better air quality than the agricultural and green areas on the main land. Vlieland, however, has a better airquality. This can be due to the smaller population and lower amount of traffic. To measure the health of Texel we could say that the people are relatively healthy because many diseases are caused by a poor air quality.(RIVM,2014)

The municipality of Texel has the goal to be self sufficient in terms of energy in 2020. The total energy use is around 1,5 PJ (PetaJoule) per year. In the figure below we can see the division in yearly energy sources that account for the total energy use of Texel. The chart shows that natural gas is the largest energy source. It should be noted that for the calculation of electricity, only the direct use has been taken into account without taking into consideration the efficiency of the power plants. The total primary energy use for electricity is roughly twice as large.

The next figure shows the distribution of energy use over the economical sectors. Here the use of households is the largest, followed by power plants. Roughly half of that is being converted into useful energy for electricity. Followed by the energy use for road traffic, utilities (e.g. schools and offices), the ferry and holiday homes. The numbers behind these figures come from earlier studies of ECN, Ecofys and TESO.

The energy use of fishery is not teken into account because they primarily navigate outside the municipality borders.

In the future Texel expects to experience some changes in energy consumption due to development plans. The effects will lead to:

On Texel over a quarter of the households is a customer of the social enterprise TexelEnergie, a cooperation that generates and supplies sustainable energy. On Texel there are a lot of solar panels, because TexelEnergie aims towards an energy efficient island. An interesting fact is that they even have a surplus of energy supply. This means they could also supply energy to other parts of the country. (TexelEnergie, 2014) 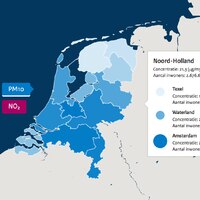 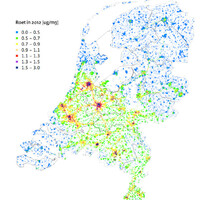 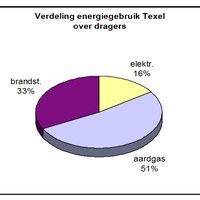 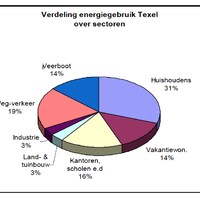