Windmills run on subsidies instead of on wind 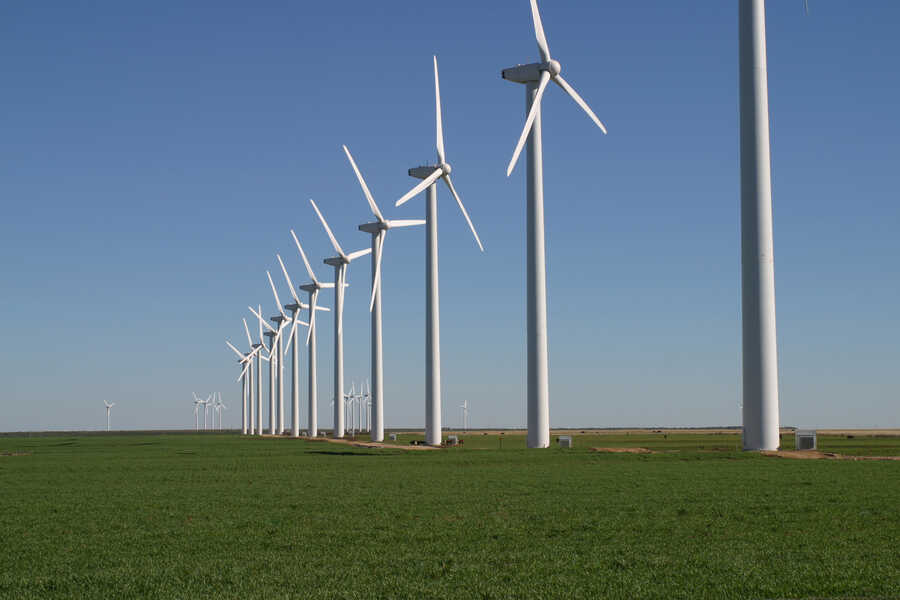 Windmills run on subsidies instead of on wind, is one of the remarkable statements of our Prime Minister Mark Rutte during election campaign. In the discussion on sustainable energy costs and subsidies are returning arguments. Wind farms are expensive, solar panels are expensive, subsidy is expensive, are statements that are commonly made. That windmills only cost money is of course emphasized by companies who have an interest in the fossil industry, like energy companies that run on coal or oil. A coal power plant is for example less profitable as the renewable energy increases.

Nevertheless, in several articles is mentioned that wind energy is not just an expense. The wind turbines are not as efficient as they could be, but they do provide money. From an article by Mark Bale can be concluded that new wind turbines run on both wind and subsidies, but older wind turbines only work on wind. He calculated that a wind turbine on land costs 4 cents per kWh and delivers 6 cents per kWh. After 15 years the subsidy will stop and the turbine will run almost for free, at the maintenance cost to be precise.

The subsidy in renewable energy, should not only be seen as an expense but more as an investment. An investment of the society to generate a new way of energy production. IKEA agrees that as a society we need to invest in renewable energy. They announced that they will build their first wind farm consisting of nine wind turbines. Previously the furnishing store has already invested in wind power by buying up existing wind farms in Germany and France. The government should follow the example of IKEA.

Luckily the government has decided in September to invest in renewable energy anyway. Three mega wind farms should be built in front of the Dutch coast. According to the ministers Henk Kamp (Economic Affairs) and Melanie Schultz (Infrastructure and Environment) the cost will be reduced significantly, through the clustering of new wind farms. Five windfarms in total will be build divided over three large areas. According to Kamp, The windfarms will deliver a total savings of 3 billion euros, the next 15 years. The development will start with the first park at, next year. Hopefully this is the beginning of a more sustainable Netherlands.