Who is responsible for sustainability? 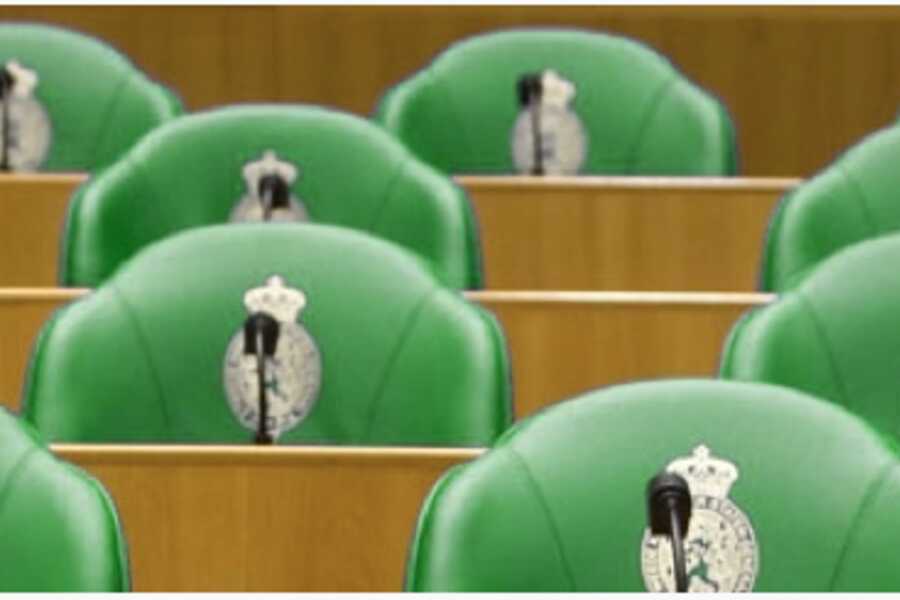 Citizens of the Netherlands didn’t make much progress in their sustainability behaviour the past years. Besides, they think it is the responsibility of the government and companies to make our country greener. That is the conclusion of two researches that are presented on the Dag van de Duurzaamheid (the researches can be found here: www.ncdo.nl/formulier and here: nieuws.asnbank.nl)

The research of NCDO (van Elfrinkhof, Boonstoppel, van Gent, & Hogeling, 2014) shows that, despite the efforts of government and civil organizations trying to make citizens greener, the behaviour of citizens concerning sustainability has barely changed. For example, the government introduced the term ‘participationsociety’ and asked citizens to help their neighbours or family members a bit more. Despite this attempt, the amount of registered volunteers has not increased (still 2 out of 5 citizens volunteer). Another finding is that the positive development concerning foodwaste that manifested in 2013, did not carry through in 2014: still 1 out of 10 citizens claim to throw away food that is still eatable. The research also shows that Dutch people eat meat as often as they did in 2013. The majority (80%) of both adults as youngsters eat (almost) every day meat. The research concludes that while the behaviour of the youth remains the same, their thinking about the world did change: they are lesser convinced that people worldwide are equal and that shared responsibility is an answer to the problems in the world.

Over 60% of the Dutch people find the government (31%) or companies (30%) are most responsible for making the society more sustainable. The arguments are that companies use and pollute most and that they have the most knowledge and means. The government has, according to the public, the most power and means (law and regulations) to enforce sustainability.

I find it remarkable how easy the Dutch people in this research point at companies and the government and free themselves of any responsibility. In my eyes, the consumer has the most power to influence and increase sustainable developments. The companies will become greener and provide sustainable products if that is the wish of the consumer. The key is that the different actors have to work together in becoming a more sustainble society and that starts with the consumers. The argument ‘it is not my fault’ is not legit