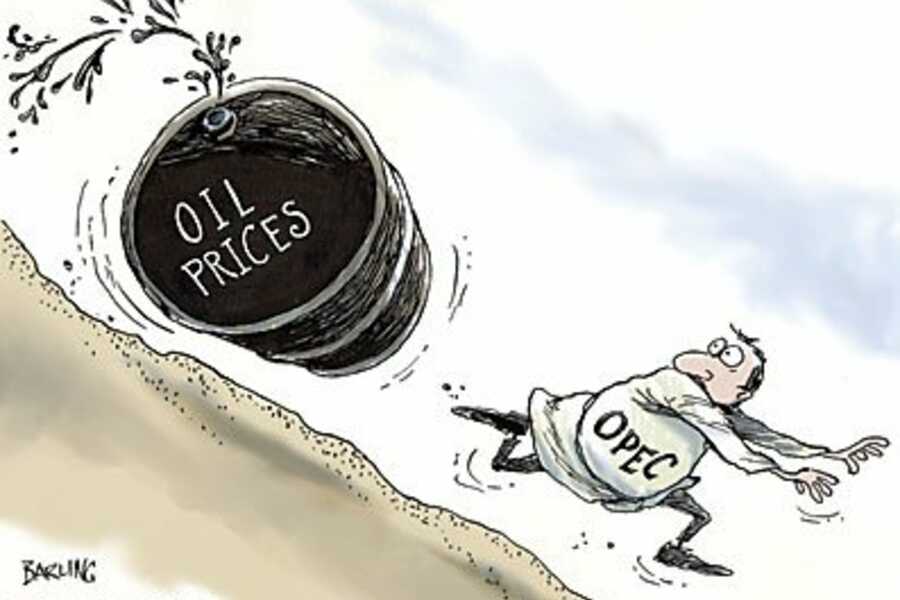 Since a few months the oil price decreases. The oil price is measured in dollars per barrel. In June 2014 it had reached a maximum of $115,- for one barrel, but declined afterwards and currently the price of a barrel has reached $48,- and is still declining. There are several reasons for the declining oil price (van Gessen, 2014) (Postma, 2014):

The prospect for the oil prices is that they are not likely to increase before 2016 (van Gessen, 2014). The prices will not increase because of the slow growth of the world economy and the continuing production of oil shale in the US. It is unsure to what extent the low oil prices have an influence on the prices for gas and diesel, because it depends on the rate of the Euro against the US dollar (van Vliet, 2014).

The uncertainty and the complexity of the oil prices apply also for the consequences for the environment. Several consequences are summed below (van Vliet, 2014):

The actual consequences for the environment are hard to predict. It is likely that the oil price did not reached the bottom yet. How much the price will decrease and when they are increase again is impossible to predict. In the meantime, the fluctuation prices still cause a lot of misery for the economy, the human well-being and maybe as well for the environment...