Bullying from the top 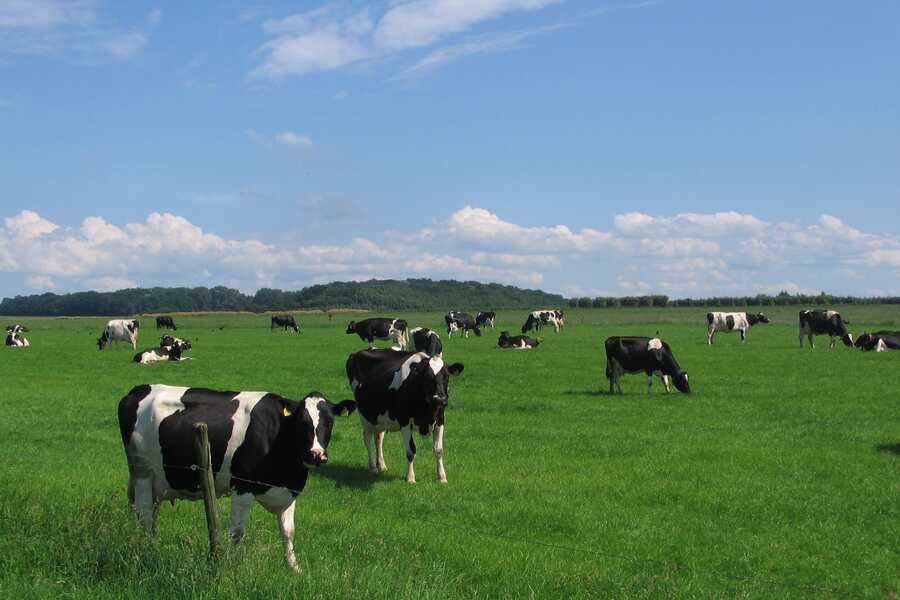 After the initial presentation of our ideas to the Texelaars on Monday, there was a little informal drink with them. Afterwards there was a little loud discussion with one particular Texelaar. A what older man -no names- who was quite skeptical toward some plans and was willing to share his opinion loudly. There were several things I noticed. Some especially since for the large part of the evening I was in a conversation with him. But mainly it made me think of a situation in the place I grew up.

First was the way some people seemed to handle this. I got the idea his comments and reasons were (then and afterwards) waved or even laughed away with the thought that he was just another grumpy old farmer with a conservative opinion. At least it seems like this. I thought this was kind of strange, especially since this evening was about the input from people like him. Even deeply entrenched feelings/opinions are opinions and should be taken into account with socio-technological projects like this.

Second is about his arguments. He is clearly deeply committed with the destination of the land and cares heavily for Texel. He is someone willing to literally fight for his land and this should not be underestimated. Besides the fact that these people usually can transfer their enthusiasm on people in their neighborhood (which is quite large on Texel).

Especially his reaction on flooding the currently fertile land I can relate to from my personal life, since my parents are farmers (cows and cheese making). These lands are for a long time in the hands of the families of the farmers located there and besides loss of income, it probably feels like losing something personal when they unwillingly lose their land. A couple of years something similar happened in the municipality where my parents live. A large area of meadow, in hands of farmers, was appointed by "Natuurbeheer" (nature management) to be formed into a swamp, because it was a swamp before people lived there. There was no other particular reason except a possible very local increase in bio-diversity. Obviously the farmers didn't want to give up their meadows, since this would mean they had to little grassland for their cows. When they didn't comply with the initial price which was offered, thing started to get somewhat more ugly. After that the price went up several times, but these increases were minimal and not nearly enough to have the farmers give up on their farms and income (and passion!). This is when things got a little more ugly, the political game started. These farmers couldn't get anything done with the municipality, when they for example wanted to build an annex.

The situation was followed by other farmers in the neighborhood and they got more and more irritated with the situation. It became a lose-lose situation for everyone, since neither party got anything out of it except frustration. On the one hand it became trying to bully the farmers away, on the other hand it was counteract just as hard for their way of life and how the process was going.

You might guess how it ended, but it is and will not be a swamp. After a few years the whole plan of turning these meadows into swamp was dropped and the municipality never spoke of it again. It may be over for the municipality, but the farmers don't forget easily. And why should they? Just because some people wanted a little swamp for the bio-diversity they were willing to bully and play dirty games which could ruin people's lives. The municipality (unintentionally?) gave a signal to all farmers that they are deemed lesser.

This memory made me reflect on the way we are trying to mean something for a more sustainable Texel. First we came with quite rigorous changes which might really create some friction and most likely leading to complete failure. Now we have (minor) changes, which don't screw up people's lives but might change it slightly in a positive way. And this is something good; not coming from the university thinking we know better and neglecting the people who have lived there for generations. Eventually this will probably be more sustainable, since people actually agree with it. Definitely something I'll take with me for a long time.

By the way; there is a recreation center at the named location, but is way smaller and the procedure getting there was a lot more decent. Also there was little resistance towards the plans.