Renewable fuels, an answer to peace? 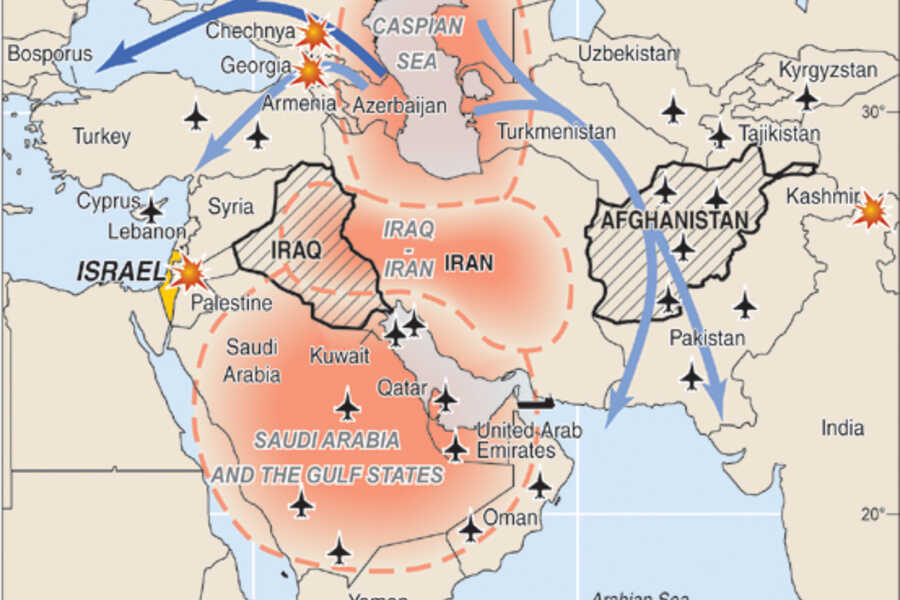 As we all know the oil supply of the world is rapidly decreasing. If we continue consuming oil at the same rate, the current oil reserves will have run out within merely 40 years. (ImechE 2014) This means that by the time I am 64 I can no longer drive a car which is driven by an oil engine. My grand children will be born in a world with no oil reserves left. Imagine the impact this will have on the world. Luckily, we are already trying to reduce our dependability towards oil by switching to renewable fuels, to be able to continue our energy driven lifestyle.

At the same time, fellow students are researching new or better ways of oil extraction to improve its efficiency. In the hope that, this will lengthen the run-out period. If the efficiency of oil extraction can be improved by one percent, the entire world population can be supplied with oil for one extra year.

However, by the time we are there, the population will have doubled, and their consumption will have increased due to expanding industrialization. A great cause for concern. Currently two-thirds of the world’s reserves are in the Middle East. The North Sea can only provide a small percentage of that. This causes us to be largely dependent on other countries if we do not change our fuel consumption or our lifestyle. The latter seems quite unlikely. Although Europe consumes more oil than available, the USA is the largest oil consumer of the world. Using 26% of the total world consumption yearly of which 56% is imported. In the Middle East exploitation cost as far lower than those of deap sea drilling. Therefore, it is highly beneficial to have access these oil routes. This dependency on the Middle East is a main cause of the power struggle between the United States, the UK, France, Russia and China to take action against Iraq. Although the UN Security Council debate resulted in a compromise, the US and the UK continue to bomb the “no-fly zones” with the excuse they would protect the locals in these area. This oil battle seems to be a never-ending story, until the day arrives on which, the oil reserves have become empty. But do we really need this battle to continue for 40 years?

Currently 4,5% of the energy consumption in the Netherlands comes from renewable fuels. (CBS 2013) In the year 2005 this was only 1,4%. If we can continue this growing rate we can be self-sufficient by 2050. But, taking into account the current technological developments in this field, we can assume this can be much sooner. So let this be an encouragement for all of us, to consume less and contribute to technological innovation so we can live to see the day in which we manage to co-exist in peace.

ImechE (2014). "When will oil run out?". Retrieved 18 January 2015, from http://www.imeche.org/knowledge/themes/energy/energy-supply/fossil-energy/when-will-oil-run-out.