What about going to jail? 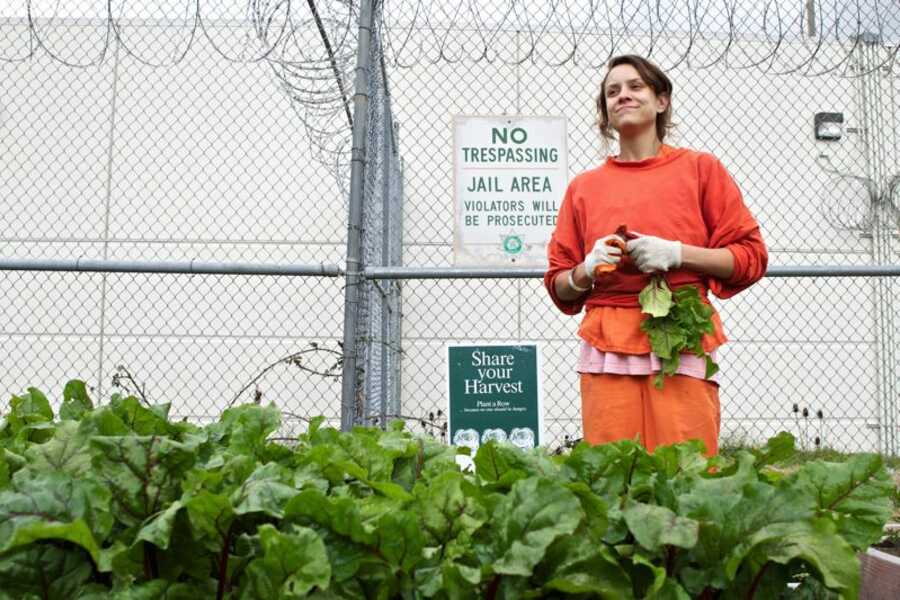 One day, while talking to my flat mate about sustainable innovations, we focused our attention on jails. That day I read on the Colombian news about a crisis in the national jail system, where resources are not enough to sustain system’s requirements due to the amount of people sent to jail every year and the limitations of the current facilities, which resulted in overcrowding in all facilities around the country. In our discussion, we realized the complexity of the situation in a country like Colombia, where criminality rates are high, and recidivism is common due to the lack of opportunities or the difficulties that arise when you have a criminal record as part of your CV. Moreover, we were discussing the costs of sustaining such system, as all prisoners costs’ are paid by society through taxes. In addition, detention centers are highly resource dependent micro-cities with considerable amounts of energy and water consumption, and even more of waste generation. In our discussion, we wonder about the rehabilitation possibilities of people immersed in such a system, if there are any, and in the condition of some people that prefers to go to jail as there they have access to constant food and bed.

Truth is that the jail systems represents high costs for the society not just in economic terms but also in social and environmental matters. One of the possible solutions that arose was to charge people with their expenses of going to jail, but, in a country with high criminality rates concentrated in low-income neighborhoods, it does not seem like a feasible or fair solution. After our conversation was finished, I started wondering about what was being done in the world related to generating a transition into a more sustainable jail system as I imagined that this is a problem shared by many countries.  At that point, my doubts could be resumed into a question raised by the International Centre for Prison Studies of the King’s College London: “The United States incarcerates 2.3 million people. The economic, ecological and human costs are extreme. Can jails and prisons save money and the environment while changing lives?”

Then I focused my attention in the US, were the problem statement was addressed and I found that many counties were already trying to answer such questions, and it is being done through Sustainable Jails Projects.  An example from the Multnomah County in Oregon has the following mission:

The project addresses all my main concerns about the jail system by integrating the three E’s of sustainability: Economy (by reducing costs), Environment (by reducing jail’s ecological footprint) and Equity (by opening new opportunities for interns and focusing on locally produced food). Moreover, eight goals must be achieved in the next 15 years for the project to be considered successful: set the standard for sustainability in county jails, increase the sheriff’s office sustainability education, outreach and employee awareness, reduce factors leading to recidivism by connecting inmates to sustainability, reduce energy use, reduce water use, reduce generation of waste and increase recycling efforts, support the local food system, and reduce use of toxic materials. Furthermore, for me it is valuable how this project has being able to connect the three E’s in order to create a wider long-term impact through the goals and actions related to each goal.

Multnomah sheriff office's project has already represented savings of around US$400.000 to the county and have thrived a sustainable spirit among the workers of the sheriff office. Furthermore, I consider highly valuable the vision of such projects to connect interns with sustainability lifestyles and educate them for green jobs that support sustainable ideas around the country. On the other hand, the adaptation of a likewise initiative in Colombia would not be easy, but the results already obtained open the door from bringing new proposals to the table that could increase the well-being of interns and turn the Colombian system into a sustainable one. In addition, it opens the door for the system to take advantage of our natural resources and national inventive spirit to provide a proper environment for rehabilitation while decreasing its negative impact for society and the environment.

What did I learn after a week in Texel? 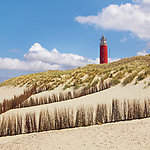 María José Galeano Galván - During my master’s courses, I have been studying how to analyze and take into consideration…

What about the fun factor? 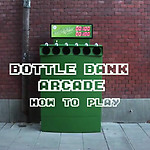 María José Galeano Galván - While researching for sustainable happiness, I found out that the need for the transition towards a…

What can sustainability learn from chemical engineering?

María José Galeano Galván - As a chemical engineer, during my thermodynamics class, I studied the concept of activation energy 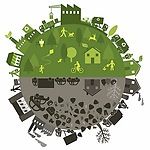 María José Galeano Galván - In 1993, when the United Nation’s Brundtland Commission shared with the world the definition of…

María José Galeano Galván - Have you ever own a product that is damaged just after the warranty is over? There are many reasons…