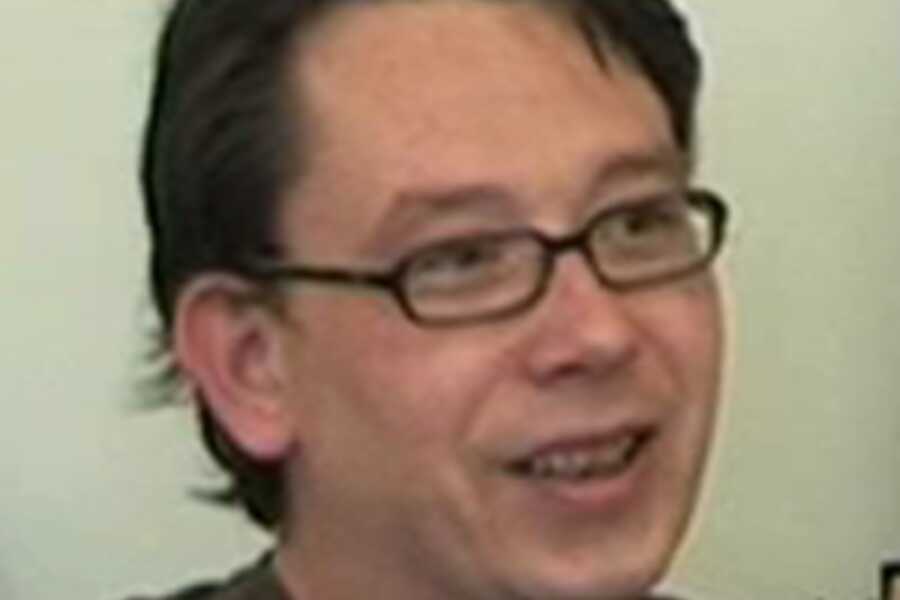 Dr. Martijn Warnier graduated with a Masters of Science in Cognitive Artificial Intelligence from Utrecht University, the Netherlands, in the beginning of 2002. He did his PhD in the Security of Systems group at the Radboud University in Nijmegen. His research focused on Language based Security and the mathematical formalization of properties such as non-interference, confidentiality and integrity. For the last three years he has worked as a Postdoctoral Researcher in the Intelligent Interactive Distributed Systems group at the VU University Amsterdam. Since September 2009 he is appointed the position of assistant professor at the TU Delft. His current research interests, besides security, include the interdisciplinary research field of Computer Science and (Computer) Law, and Self-organizing and Autonomic systems. In his free time Martijn Warnier loves to be an actor in the theatre.