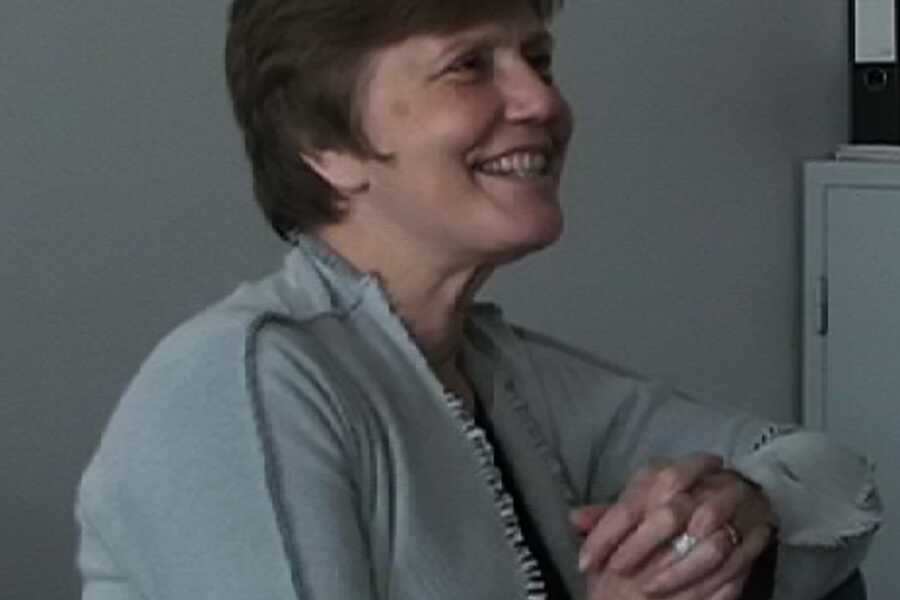 Prof. Dr. I.C. (Inge) van der Vlies is professor of Constitutional Law and Art & Law at the University of Amsterdam. She also has served as part time judge to the higher court in Amsterdam.

Her present research focuses on the relationship of art and laws. Within this ambit issues like cultural diversity, cultural identity, freedom of expression and the character of ownership of cultural good are important. She has widely published on a variety of perspectives on legislation, including international developmental perspectives. She is member of the Board of the European Association for Legislation and editor of the Dutch Judicial Journal. Professor van der Vlies also specialized in Art and Law. She is vice-chair of the Dutch commission on the Restitution of Artworks from World War II, is board member of the national broadcaster VPRO and is advisor to the board of the Stichting Democratie en Media, which is owner of some of the largest newspapers in the Netherlands. Van der Vlies is a highly respected counsellor and mediator in political and legislative issues. She chairs a variety of special commissions for local and national government agencies in the Netherlands. Van der Vlies also worked as a counsellor for the promotion of the rule in various countries like Indonesia, Ethiopia and former eastern European countries.

Decent systems under the rule of law