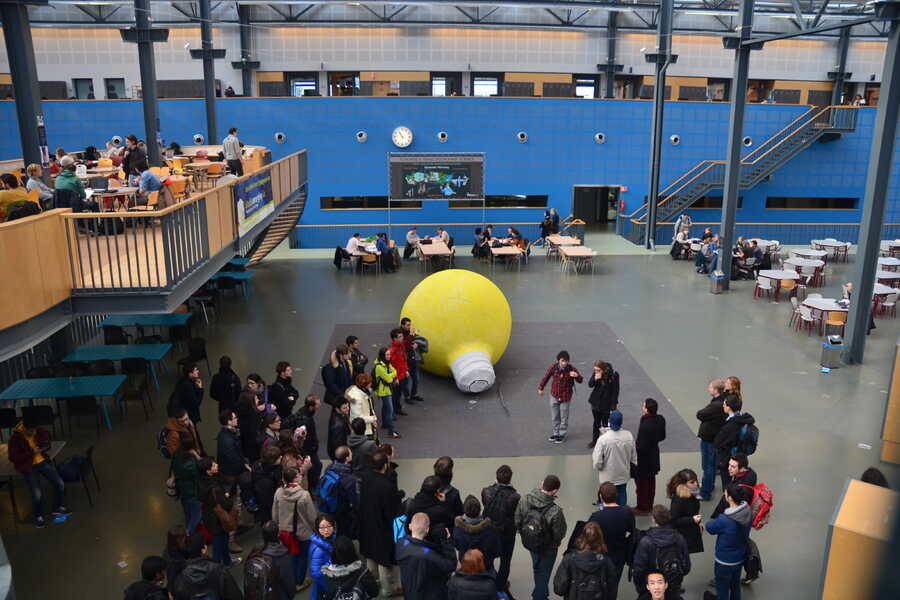 It is the very beginning of the study of design of biomimicry on a specific topic in a group.

In the morning, a short video namely “Growing Solutions”. The most important part I got is how to develop a sustainable way to make profit from plants for example the taxol in the video. We can extract the taxol as we need by applying 15kV voltage on the plants to get some output on the leavies instead of cutting the plants down. By doing that, we can keep the plant and get what we need which would be the sustainable way as we expect.

Then, we took the biomimicry lecture given by J.J.Veldar who dedicating his life on biomimicry issues in biology way. I was very into the topic about the honey bees. The way they build the honey comb is the most efficient and economic way to use space with the least material spent in wall and support. I was amazed by the extremely precise feature distance in the honey comb, for example the deviation between the length of two different cells is 0.0002mm which is way much small compared to the length of the cell.
After that, we are randomly separated into 5groups assigned to 5diferent topic. For me, it is the “water” and I will work with Guillaume Dilasser,Laura Chacon,Francesco Salvetti ,Andrea Nulli as a team. On the other hand, the first brain storm take place and I think it is one of the best way to come up with new ideas and gather them in a conference based on what Prof.Jaco says about the psychology during the conference. The first brain storm must be a totally success not only because of the huge amount of the ideas we come up with but also the comments below the ideas. I would go with this way in the conference I would organize in the future.

Before we start the group work, we are introduced a very useful way to think about biomimicry issues in four steps. And the core part in my opinion is transport the action into general words and asking “How would the nature doing it?” We found it very efficiently lead us to the way of biomimicry design and begin the first step in our design: to translate the action into general words. The topic for us is “water ”, we decided to divide it into three subtopic: gathering, delivering, treatment, heating&cooling cycling, and storage. And we will choose three or two of them to make a presentation. In my opinion, one of the most sufficient ways to collect water is to gathering water by as many means as possible ,for example we can enable the building to drain water from the soil or equip the building with green roof to gathering the rain. As the case for delivering, keeping asking myself “how would nature transport water?” I come out an idea that by mimicry the transpiration of a plant to realize the distribution of water in entire building. The force to extract the water from low place to higher place may be the grade of the concentration, the coherence of water, and maybe other kinds of force.We will talk about the details later.

As the case for treatment, we will focus on purifying the rain which we considered as the main source of the gathering water. We will talk about it later, maybe first do some analysis to the rain water to obtain the composition of the rain water and then make some individual plans to deal with the specific compounds of the rain in order to purify the water. 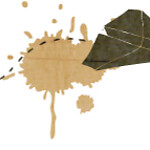 Place in no place

Caroline Nevejan - One of the major advantages computers give us is the lack of having to be in one place. And…