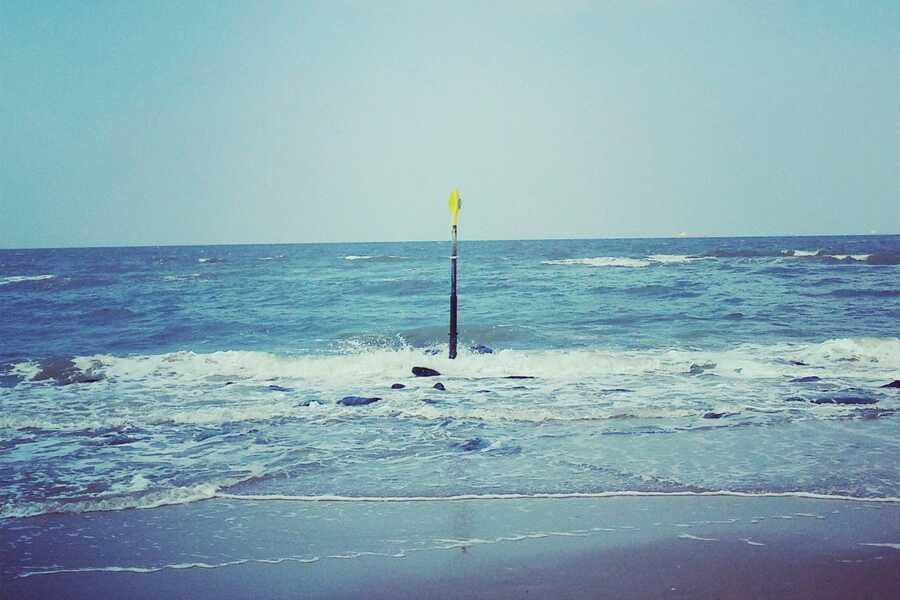 After watching the documentary “Mission blue” just minutes after I had sushi for dinner one day, I really had to start questioning my choices. The documentary follows Sylvia Earle through her life as a marine biologist, exploring our vast oceans. The change she has seen in the quality of the oceans just under her lifetime is scary. Coral reefs are dying, waste is collecting, oil spills are more frequent, we overfish and extinguish entire populations, etc. The list just goes on. Our oceans are absorbing CO2 emissions, and when CO2 emissions are increasing this leads to acidification of the oceans. As Han Brezet said, researchers have seen that outside the island Texel about 90 % of the fish population has completely changed over a period of the last 50 years. Of course, change does not necessarily have to be a bad thing. In many other aspects of life change is usually seen as something very positive. In this case however, we know that the oceans are hurting. And we are the ones hurting them. By demanding a lifestyle that is impossible to maintain without hurting some part of our precious ecosystem. The way we currently treat our oceans is unsustainable. We’re certainly securing our own acute needs, but not leaving anything for future generations.

This is when I began to question my sushi dinner. Why should I eat fish when I know the tuna is caught before it is old enough to reproduce and keep the population intact?

The answer to that question is that I just shouldn't. Sylvia Earle does not eat fish. She’s seen what the fish industry does to our planet, and what it will do if we don’t change our demands. Having a certain standard of life (e.g. being able to have sushi on a Saturday night), and also expecting that standard, is really problematic. I’m the first to admit that it’s hard to change a behavior even if you know how wrong it is. I think, for us to start making better and more sustainable choices, we cannot look at it as we are giving something up and not getting anything in return. We see it as a downgrade to give up something (having a certain quality of life) for a vague benefit (an intact animal population, cleaner oceans, etc.). We have to reset our minds and think differently. We have to see it as an upgrade to have something else for dinner that night, a benefit for everyone. 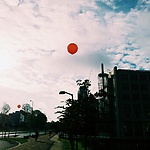 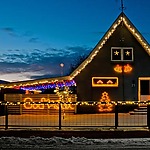 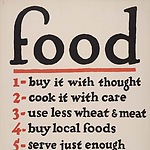 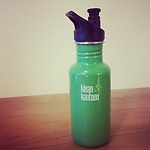 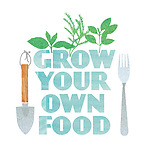