Destruction of windmills to promote sustainability 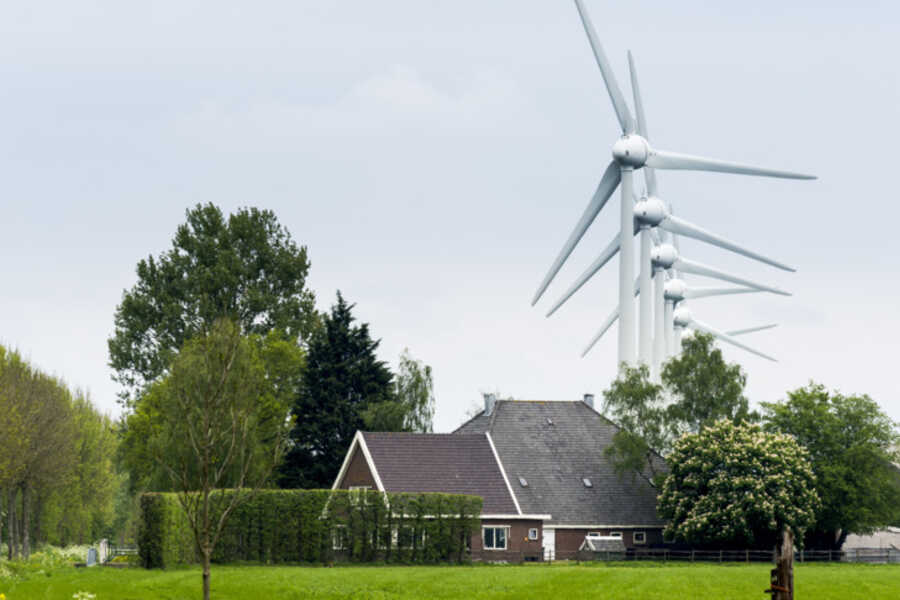 Last week I read in the news that relative new windmills are demolished to be replaced by new windmills in order to get subsidy of the government. Where the government tries to promote green energy by investing 350 million euros into subsidy, it is used by greedy investors just to earn money. How can this happen?

No one with a 100% working brain would demolishing their own windmills, certainly not when they are in good condition and producing green energy and make money. This can only happen when you will get rewarded by doing this. The subsidy of the government, which is money of the public, is misused with this construction. It is capital destruction to demolish these windmills that are only 10 years old, whereas it has a live time of minimal 15 years.

How can we reach a sustainable society when these steps are made? If government, that has the best intentions, but are rewarding the people that misuse the public money. And how is it possible that people that own windmill parks, where you would think that those people are the most sustainable people in The Netherlands, are so driven by money that they are tempted to misuse these subsidies?

What about the people that works hard on a sustainable society by trying to save energy in their house, paying attention to what they buy and trying to improve their footprint? They are not rewarded by the government. These people are the role models of the sustainable society. Sustainability starts with yourself and your role model is in this case not the people, who own big windmill parks while misusing public money for their own good, or government that is sleeping, but your neighbour that insulates its house and grows their own vegetables in their garden.