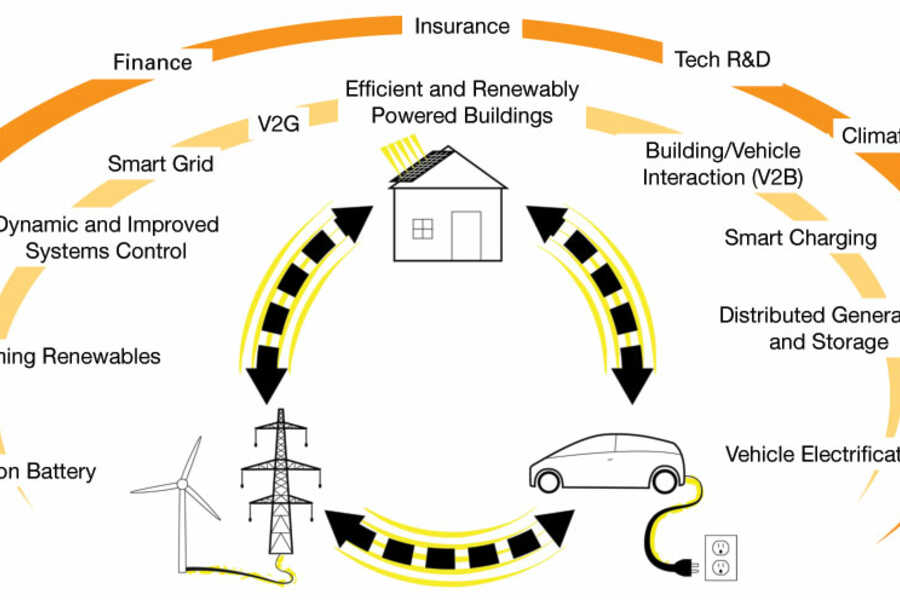 This weekend I was present at the lecture of the professor Arjan van Timmeren, where he mentioned the topic that seems very interesting to me. According to him, nowadays we don’t experience any problems with energy gains, but the more major problem is energy storage.

Energy exists in many forms, however I would like to focus on the electricity storage systems, because this type of energy has to be used immediately or converted in other forms of energy to be able to store it. Probably the easiest known way to store electricity is battery. During past few years many new developments of renewable and more efficient batteries were made, however I would like to write about the innovative, and, in my opinion, very sustainable and simple idea of using batteries in the cars to store energy- V2G.

This concept is not new. It was developed in 1997 by Willett Kempton and Steve Letendre (1). V2G is the abbreviation for the system that is called vehicle to grid. This system describes a system in which plug-in electric vechicles, such as electric cars (BEVs) and plug-in hybrids (PHEVs), communicate with the power grid to sell demand response services by either delivering electricity into the grid or by throttling their charging rate (2). In other words, the electric cars that become more and more popular and which are probably the future of car industry can be used as additional energy storage batteries. Imagine, if all the cars that run on oil based fuel are substituted by electric cars- this could become really extra-large energy storage! Moreover, V2G system might become a win-win situation, because possibility of using a car as an energy storage can increase electric car sales (3).

Of course, despite many advantages of this idea, some experts express healthy skepticism about V2G system.  Battery charging, its lifetime, returning energy to the grid and then taking it from the grid results in some loses, which makes the pumped-storage hydroelectricity system, for example, more effective.

What was my message for this week? Sometimes there are simple solutions or approaches towards the problem. In my opinion, V2G is a good example of such a solution for energy storage. It is clear, that it requires more research and technological innovations, but it will develop together with the electric cars industry. That is why I think that this is a perfect example of how we can sometimes use what we have to solve the problems. 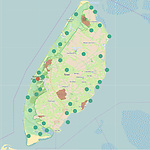