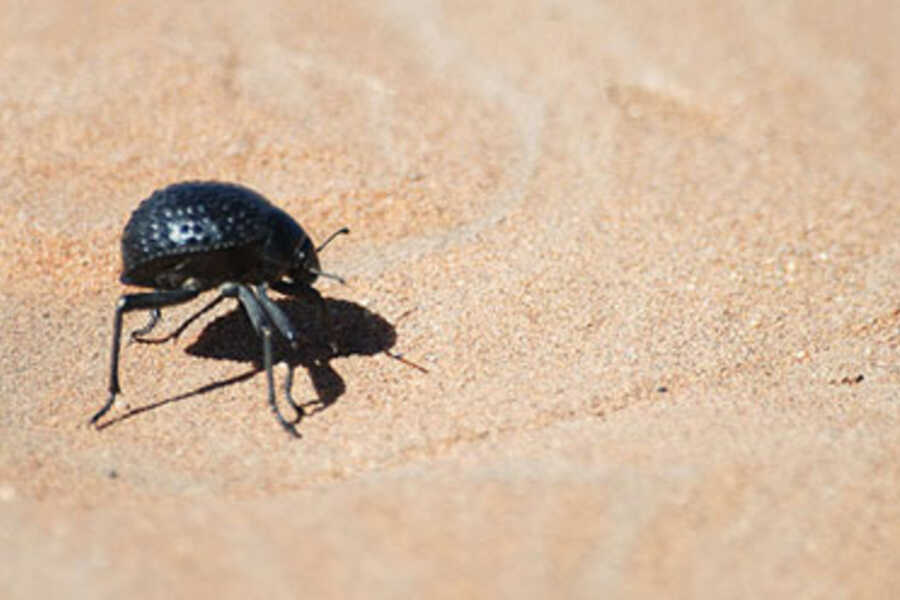 Biomimicry is a powerful tool that is generating a new way of thinking around the world; thus, cre­ating sustainable solutions and harmonizing with nature. Therefore, it is important to amalgamate biomimicry principles, architectural and structural require­ments and productions techniques to create ef­ficient successful engineering materials, designs and processes. However, it is important to be aware that learning about how nature works and all its processes is not easy; therefore, some mistakes and misconceptions are going to be committed before achieving this desired goal, but it is important to keep in growing the scope of our knowledge. For instance, the biologist Andrew Parker has been studying in detail the Namibian fog-basking beetle to pro­duce a type of plastic with the same combina­tion of hydrophilic and hydrophobic surfaces to enhance condensation. (Pawlyn, 2011).

In fact, the Namibian fog-basking beetle is able to harvest its own water in the desert and generate its own thermal comfort during day and night. First, it climbs until the top of a sand dune at night. Due to the fact, it is matte black, it radiates heat to the night sky and it becomes slightly cooler than its surroundings. Therefore, droplets of water produce on its back, which has a spherical form; thus, helping the run off of the water within its mouth in the morning. (Pawlyn, 2011)

Charlie Panton based on the design of Andrew Parker designed the Seawater Greenhouse. To generate this water harvesting and thermal-control systems a number of polythene pipes are used to form a condensation surface.

Then, droplets of water are formed within the pipes and run down into a tank; thus, generating irrigation water and an efficient level of moisture and temperature for the crops. As the beetle har­vest water, the building mimics the same concept and evaporation of water is increased to create higher humidity and a large area is generated for condensation. Therefore, saline water is trans­formed in fresh water by using the sun, the wind and a small amount of pumping energy. (Pawlyn, 2011)(seawatergreenhouse, 2010).

It is important to define some important principles that were used within the development of the seawater greenhouse project. First, nature is a wise sourcebook, but it is important to under­stand its principles. Therefore, architects and en­gineers have to work together with people from different fields such as biologists, sociologist, chemist, etc. to succeed. Second, nature is wise, but is difficult to understand all these processes and concepts; thus, it is important to keep on re­searching within this field.

Hydrophilic: A principle that describes a tenden­cy to mix with, dissolve in, or be wetted by water. (New Oxford American Dictionary, 2005-2011)

Hydrophobic: A principle that describes a ten­dency to repel or fail to mix with water. (New Ox­ford American Dictionary, 2005-2011) 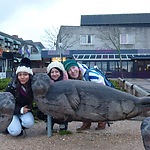 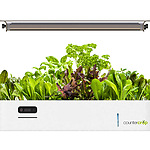 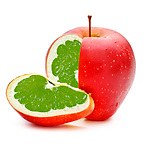 Tatiana Armijos Moya - GMOs: Advantages vs. Disadvantages   According to the World Heath Organization (WHO), Genetically…