Not in my back yard! 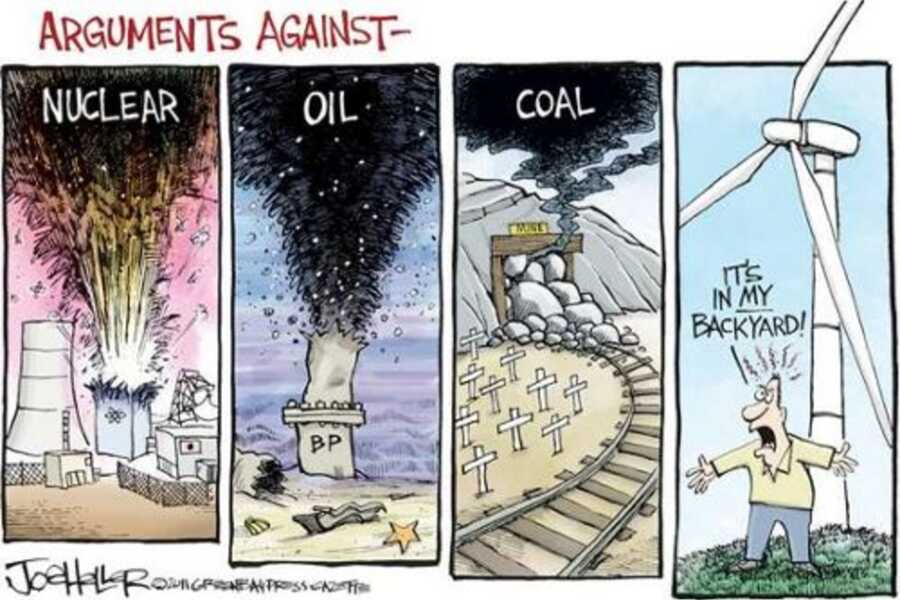 One commonly heard complaint against wind turbines is that they leave an ugly scar on the landscape. Most people don't seem to want to look at the horizon and see some high white tower which harnesses the wind for renewable energy. While I can see why people don't want to live next to a wind farm, mostly the complaints are quite exorbitant in my opinion.

Complaining is part of most humans, but sometimes I feel some people just don't want to see anything of the production process, since it isn't how they idealize it despite it is all necessary to let them maintain their (luxury) way of life. I think this is mainly a first world problem. People have it good in most developed counties. So good that they don't have to complain about anything significant. Thus they begin to complain about insignificant stuff like celebrities, package delivery time, fashion, internet connection or visible wind turbines. Most are also known as first world problems. Some are just really insignificant, other just plain hypocrite.

Regarding the friction toward wind energy, there are two comics which, in my opinion, give a humoristic visualization about these problems.

Next to these comics, there is a very handy info graphic, showing the dangers of the Wind energy Syndrome. This gives for me a certain parody on how easy people blame little aches on everything but themselves, or something they own of do and most of all how this is enlarged in the media (for the thrill).

Sources images (in order of appearance) 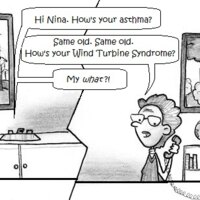 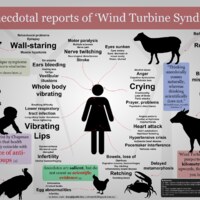