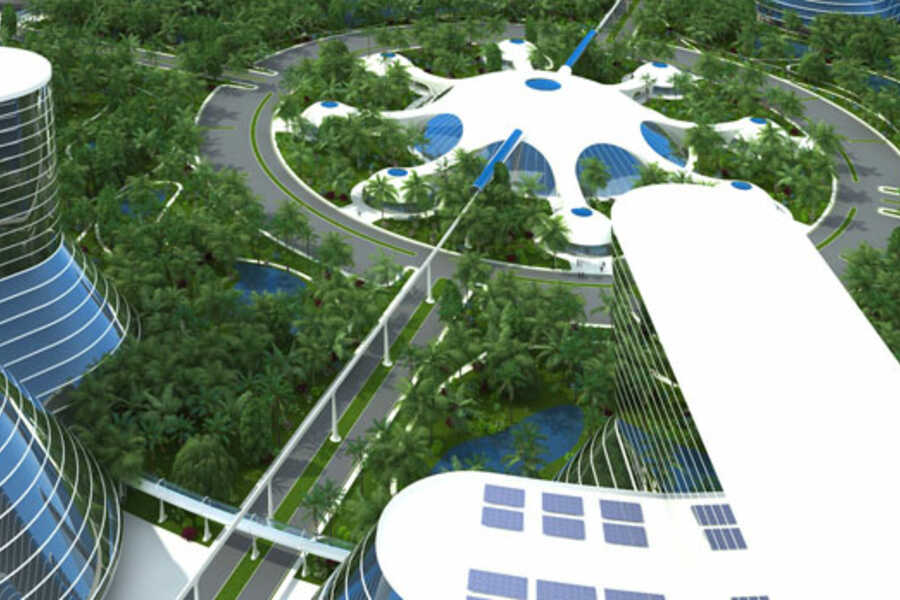 This report aimed to collect the results of the collective reflections that were raised during the set of experiences proposed during the meeting, and pretended to remark the main questions that need to be addressed to contextualize sub-systems’ proposals from “utopias” to approachable first steps towards a sustainable transition in Texel.

Towards the development of our proposals for a sustainable Texel, we have dreamed about a future for the island that requires setting a transition into motion taking into consideration the current state, trends and governance influencing the proposed initiatives. During the lesson sustainable developments in context, it was highlighted the need to ground the initiatives into the social, economic, environmental, cultural and legal context that will exert influence on their development, and the need to identify opportunities for further evolution and improvement after their implementation within those contexts.

This report aimed to collect the results of the collective reflections that were raised during the set of experiences proposed during the meeting, and pretended to remark the main questions that need to be addressed to contextualize sub-systems’ proposals from “utopias” to approachable first steps towards a sustainable transition in Texel. Firstly, Chapter 1 presents the general description of activities executed during the meeting. Finally, Chapter 2 presents the main reflections and questions raised.

1. What happened in this meeting?

The meeting was composed by three different activities to provide the needed insights for students to realize the importance of taking into consideration the context of a system when designing initiatives for sustainable transitions:

This chapter presents the general description of the activities and the main ideas of the contents shared.

As an initial point for further discussion, the video paradise or oblivion, related to the Venus Project, was presented. Some of the main ideas expressed by Jacque Fresco (leader of the project) and other team members are:

After finishing the reflections’ sharing around the video, a lecture by Nienke Saanen about the influence of government and legal regulations on the execution and planning of initiatives grounded the ideas about what to consider in order to transforms proposals to reality. The main ideas shared during the lecture were:

After the lecture, a game leaded by Linda van Veen called Harvest was played by the class in order to gain further insights about the influence of context in sustainability. The indications of the game were:

The game then started: at the beginning, some agreements for collective benefit and long-term sustainability of fishes in the ocean were set, but they were not followed during the three initial rounds and, then, the companies started facing scarcity until the ocean ran out of fishes at round 8. At the end, companies tried to make new agreements again on cero exploitation to try to recover the fish population, but they failed as well.

The results of the game were:

2. Learning contribution of this meeting

After experiencing the diversity of activities proposed for this meeting, some reflections were held and questions raised towards the improvement of the proposals for each sub-system. This chapter collects the main reflection points and questions generated throughout the discussions.

2.1 Learning points from the video: Paradise or oblivion - The Venus Project

2.2 Learning points from the lecture: Legal tools to stimulate sustainability

Information to take into consideration:

2.3 Learning points from the game: Harvest

Many contextual factors influence sustainable transitions, it is necessary to realize that initiatives will be executed in a world full of rules and regulations, where the dependencies to local, regional, national and international authorities have to be defined in order to establish the needed connections. Moreover, the relationships and interdependencies with other actors in the field have to be defined in order to define common strategies to reach long-term sustainability goals. Finally, it is necessary to have clarity about the initial steps that will set the path towards a possible sustainable future, taking into consideration the uncertainties and limitations to be faced: it is necessary to ground sustainable initiatives into reality in order for them to stop being considered utopias!

In terms of the Texel case, this meeting presented key points to be taken into consideration regarding the context of Texel and the uncertainties and opportunities that lay into regulation and society values in order to create feasible proposals for Texel to become a sustainable island. After checking this report, we have a final question for you:

How the design of your sub-system will be shaped by the insights obtained from this meeting?

Last but not least: Important notifications about class’ activities!