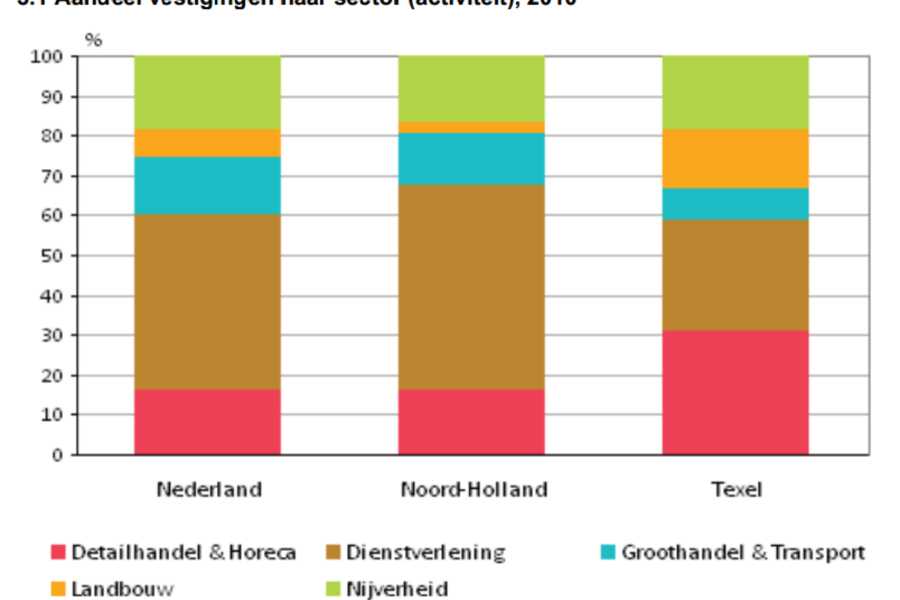 General statistics about people in Texel

There are 5 doctors' practices on Texel: 4 in Den Burg and 1 in De Cocksdorp. Diverse healthcare services are available on the island, such as physiotherapists, homeopaths, family care and social workers. The nearest hospital is in Den Helder. Transport to and from the hospital is guaranteed day and night.

There are 140 km of bike lines mostly separated from the road (http://www.texel.net/en/to-texel/bicycle/)

Proportion of jobs per establishment size, 2009

Proportion of students: college and university students by gender, 2010 / '11

Number of people with AO benefit per 1000 inhabitants, December 2010

Number of inhabitants per km² 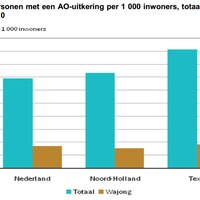 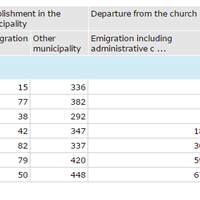 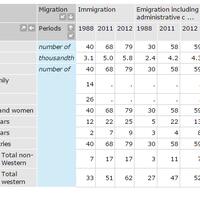 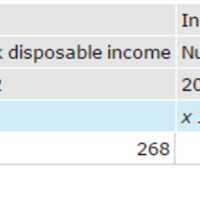 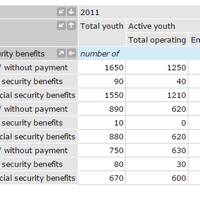 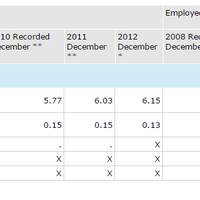 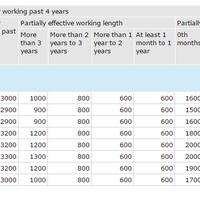 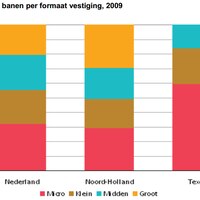 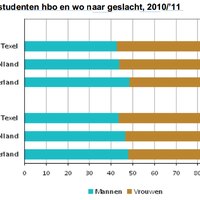 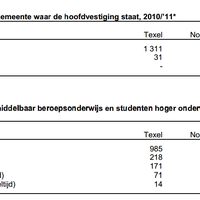 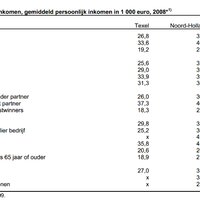 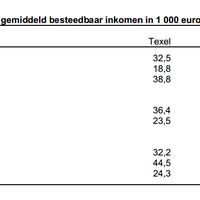 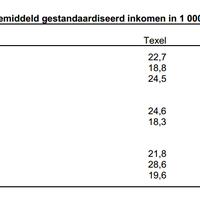 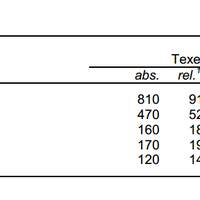 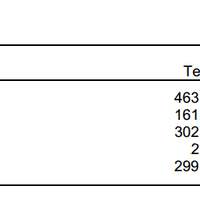 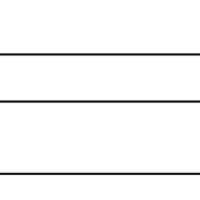 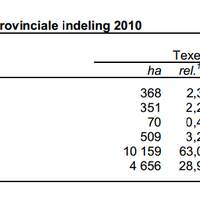 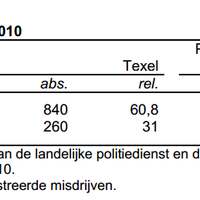 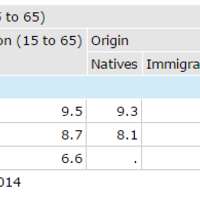 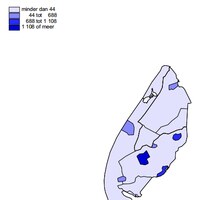