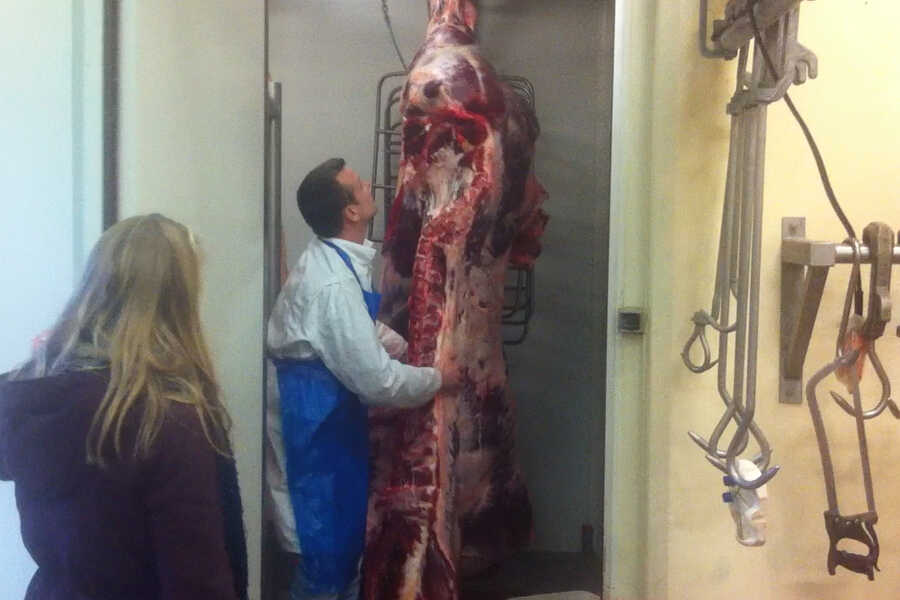 The week on Texel was truly a unique experience. The diverse research methods and interaction with local people gave the plans a completely new boost. I learned some good lessons about group dynamics and the role of the engineer.

The social dynamics in the whole group changed in the first few days from a plan-focused perspective to a more people-focused perspective. Especially the idea of our group, the saline overflow-area, changed completely during the week. The first evening with local people initiated the change towards a people-focused design when the Texelaars expressed engagement and feelings about what we would like to do with their land. The reactions of the Texelaars also differed from each other, which made me realise that we were acting in an intricate political field. It became also very clear that we, TUDelft students, had become actors too.

From then on, plans not only had to be formulated more cautiously, a change towards more social thinking was needed as well. The rigid technical plans had to become more socially focused and flexible. It was an interesting process to see how the various sub systems interacted with each other and how this led to a more (politically) acceptable plan.

I also learned a lot about the locals. It appeared that they were already doing things in a rather sustainable way, although they were not always advertising with it. The meat industry on the island is a clear example of this. The slaughterer expressed this by explaining how they try to close cycles of production and consumption on the island. He clearly said that they also say ‘no’ to some orders, such as fillet of beef, because the amount of slaughtered animals simply does not provide enough. They refuse to import form the mainland to fulfil the need, because there is plenty of other meat of other parts of the cow still available. The Texelaars were all very happy to show us how they ran their businesses sustainably and this enthusiasm was very contagious.

The interesting question of the proposal was how this sustainable thinking could be taken up by the community. How can the drive of individual innovators be spread to the whole island? The connection with existing initiatives was a key point of the plan. The pride of the innovators and initiators can be used to encourage other people to innovate as well. Another part of the plan was motivating people to connect to and learn from each other. Now, Texel is still many islands on one island, and this should be overcome to get a more rapid change.

I hope that the plan we came up with will actually lead to more innovation and eventually a sustainable transition. I also hope that the connection we tried to make with the Texel community actually works, because that would also mean that we, engineers, learned how to design for a social context.