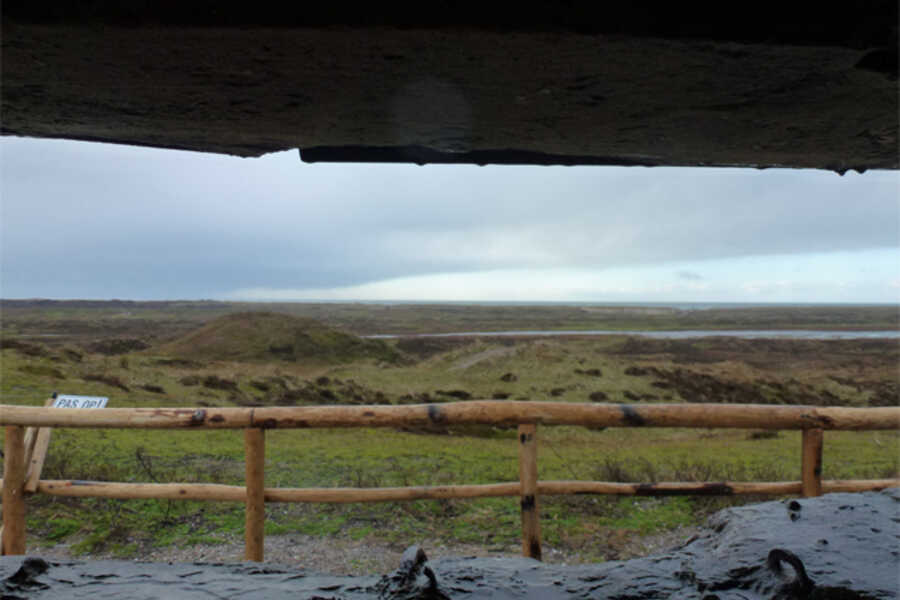 Texelaars and their attachment with the island.
How important is place?
How did this affect the proposal for a sustainable Texel?

The most remarkable fact that I learned this week from the Texelaars is their attachment with Texel. Monday evening during the Sustainability Café, our provoking and top-down sustainable proposals for Texel resulted in an unbalance between the Delftse designers and the Texelaars, followed by intense discussions. Texelaars (or at least a large group of Texelaars) feel very attached to their island. I believe that this feeling is encouraged by the physical boundaries of the island. Characteristics that relate to the place (such as a language/dialect or common habits) could strengthen their common commitment. For example, a person from a municipality of Zuid-Holland, will feel less attached to the place because they have less unique characteristics that distinguishing sufficiently from another municipality of Zuid-Holland to encourage the common commitment within the municipality. However, I think that Frisians, who have a common language, have higher attachment with their Provence, which is comparable with the few weeks every two years when the Dutch national soccer team plays at the FIFA/UEFA Championship. The characteristics that relate to the place is what I call the identity of the place.

In the 20th century, the possibility to travel all over the world became available for everybody. The introduction of Internet resulted in the fact that it is easy to communicate with people from everywhere, at any moment. The world became smaller and we can travel further in less time. These possibilities have many advantages such as learning from different cultures. However, I believe this caused (among others) the loss of connection with places. Maybe the same happens with time since we move towards a 24-hour economy. People migrate from and to all places over the world and bring their culture to the place where they live. This results in a mixture of different cultures at the same place. If there is an unbalance between the native culture and the foreign cultures: the identity of the place will get lost. This implies that the identity of a certain place should not change but that is not the case. Identities of places change over time but what currently is happening is the creation of a kind of global identity for every place on earth (a bit exaggerated of course). I think that a global identity does not exist (or at least where not ready for it yet). The place including the characteristics of language, habits, communication, seasonal changes and weather, is deeply rooted in our lives and therefore cannot be ignored.

Valerie (De Verzamelpost) is an example of an 'overkanter' that is still not seen as a genuine Texelaar, despite of the fact that she lives there for almost 20 years. She has proposed various plans over the past years but not everything is supported by the Texelaars. The fact that Texelaars do not like plans from the 'overkant' but do like the plans if they came up with it, makes now kind of sense to me. The Texelaar scores very high on the element 'Place' in the YUTPA framework (which is represented by ' Situated agency', 'Emotional space', 'Body sense' and 'Environmental interaction'). They are afraid that their identity will change due to influences of 'overkanters' and tourists. They are willing to change (the identity of) Texel, but in such a way that they changed the identity and not someone else. Therefore, I think that the shift from a top-down approach towards a bottom-up approach we had during the Texel week was the only possibility to enable a transition towards a sustainable Texel.