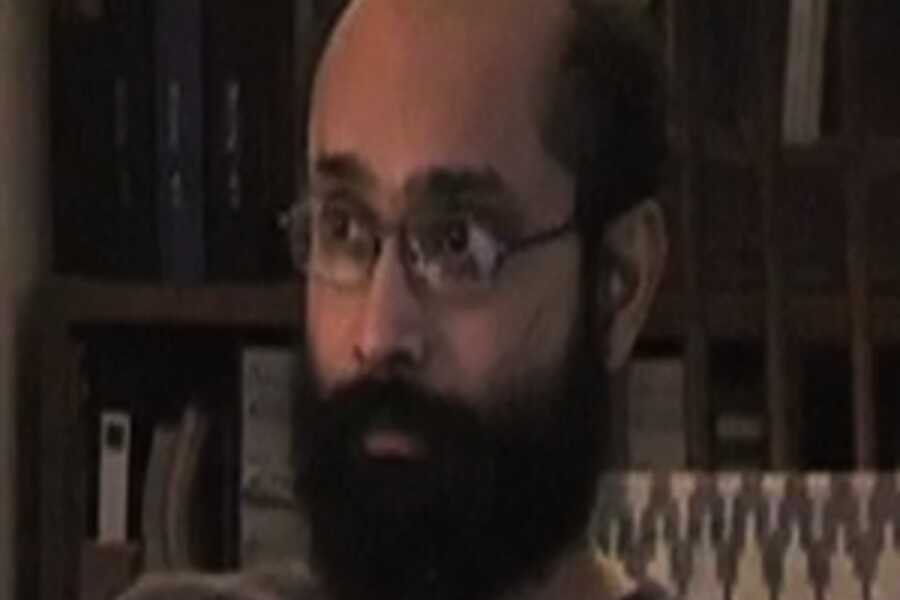 Vibodh Parthasarathi maintains a multidisciplinary interest in communication theory, media policy and comparative media practice. Parthasarathi’s current research explores the trans-national history of the music industry, both during its formative years (1900-1914) and in present times (1995-2005), the latter being pursued at the Centre for Jawaharlal Nehru Studies (Jamia Millia Islamia University) as a Visiting Professor. He studies the music industry in the context of the Indian communication industry under globalisation, comparative media policy, and environmental movements & communication practices.

He is one of the Sage series editors on 'Communication Processes', of- which the first volume, 'Media and Mediation' was published in 2005, and the second, 'Domination and Defiance' is in press. Earlier, he was the international coordinator of an intercultural publishing project on 'Communication and Citizenship', involving scholars and publishers from Brazil, France and India, and co-edited the resulting anthology 'L'idiot du Village Mondial'; Editions Luc Pire, Brussels/Paris, 2004.
Trained in Development Studies at the Institute of Social Studies (The Hague), Mass Communication, Jamia Millia Islamia (New Delhi) and an undergraduate degree in History from St. Stephens College, Delhi University. His research has been variously supported by Prince Claus Fund, Charles Wallace India Trust, India Foundation for the Arts, Netherlands Fellowship Programme, and the Commonwealth Fund for Technical Co-operation. Before joining Centre for Culture, Media and Governance at Jamia Millia Islamia in Delhi, he was Visiting Professor at the Centre for Jawaharlal Nehru Studies, Jamia Millia Islamia (2006-07), Associate at the Centre for Co-operative Research in Social Sciences (2000-02) and Assistant Professor at the Manipal Institute of Communication (1997-99). He has been Founding International Member, Intercultural Library for the Future (Paris, 2002), Member, Arts Education Advisory Committee, India Foundation for the Arts (Bangalore, 1998-99), Associate, South Asian Poverty Network Association (Colombo, 1997-2001), Member, Academic Council, Institute of Social Studies (The Hague, 1993-94), and Delegate to the Preparatory Committee meetings for the Earth Summit (Geneva, 1991).
His association with the media industry in India and abroad has varied from being a consultant, television producer and documentary director.