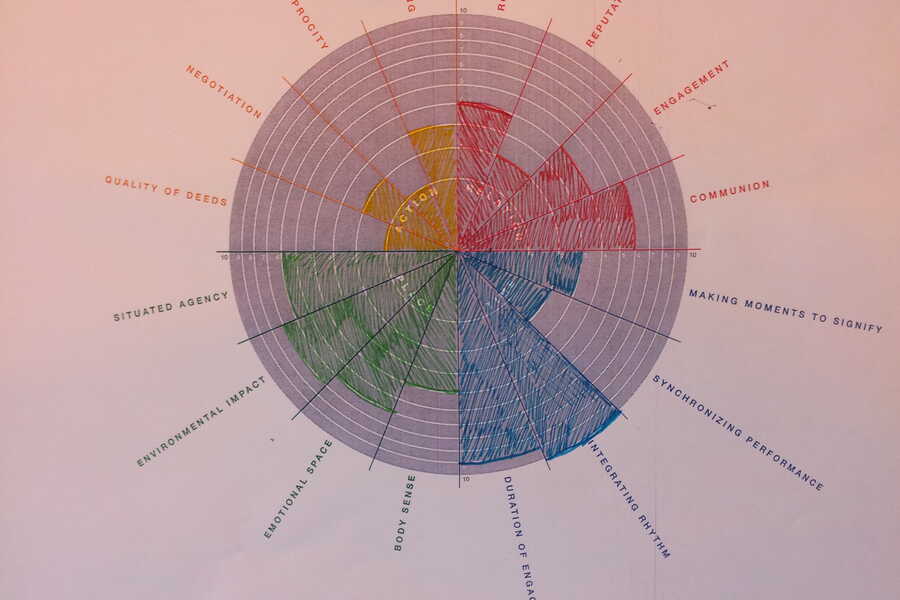 In this chapter, the major unsustainabilities in the mobility system on Texel are discussed. The chapter also focuses on the dependency of cars in a more general sense.

One major unsustainable mechanism that can be seen in Texel’s context, is the ferry service. The ferry service that operates between Texel and Den Helder on the mainland is run by TESO, a private company founded in 1907 as an initiative of Dr. A Wagemaker. TESO allowed the increase of cars in the Island by operating two double deck ferries with a roll-on/roll-off system. The harbors at both ends (Texel and Den Helder) are designed to transport a capacity of 300 vehicles and 1750 passengers on each ferry as efficiently as possible. The growing number of cars on the island increasingly causes problems (long waiting hours for the ferry, shortage of parking spaces and overcrowded roads) (Global islands network).

With regards to safety and non-CO2 emissions some successes have been achieved through the use of regulations (Kemp, R., Avelino, F., Bressers, N. 2009). Attempts to promote public transport and reduce car traffic however have more or less failed. It has proved impossible in car-based societies to create transport systems that are attractive for users and attractive for society as a whole in the sense of reduced negative impacts (Kemp, R., Avelino, F., Bressers, N. 2009). Given that most of the problems are related to auto-mobility, the question arises whether the existing transport system can be transformed into something more sustainable and the role of cars in these. In respect to the transition management theory (Kemp, R., Avelino, F., Bressers, N. 2009), the basic premise here should be that sustainable development requires transitions; non-linear processes of social change in which a societal system is structurally transformed. As Sheller (2004) writes: “Cars will not easily be given up, just because they are dangerous to health and life, environmentally destructive, based on unsustainable energy consumption, and damaging to public life and civic space. Too many people find them too comfortable, enjoyable, exciting, even enthralling. They are deeply embedded in ways of life, networks of friends and sociality, and moral commitments to family and care for others”.

In reality, is it so difficult to change the mobility based on cars at Texel? It is impossible to give an exhaustive explanation for this, but the reasons have to do with the need for multiple changes: in infrastructure, economic incentives, better public transport, public transport services (for example, dial-a-ride services), being able to do small repairs on a bicycle, and the decision to no longer own a car but to rent it, something which would encourage a more selective use of cars. Who can support such motivations? Usually the main activation is taken by profit or non-profit organizations for sustainability and innovation, such as Urgenda for instance. Nevertheless, according to Kemp, R., Avelino, F., & Bressers, N. (2009), even when people in their everyday life use different modes of transport (often in combination), presently there is no regime for intermodal travel, there are no organizations one can turn to, no one assumes responsibility for services towards this end, transport systems are not organized towards this end. Equally, there are no powerful actors behind slow modes of transport. Bicycling associations have no political clout. Car users are not asking for this; even those who are unhappy about the many negative effects see it as a necessary evil.

Figure 2.3.1. YUTPA-analysis for the current mobility system on Texel.

Figure 2.3.1 shows a YUTPA-analysis for the current mobility system on Texel, from the Texelaars' point of view. Looking at this, important factors that should be improved to increase sustainability are found. In the current system, environmental impact is high, which is a bad thing. This should be reduced in the future system so as to not pollute (noise, emissions, aesthetic) in a less extent than today. Synchronizing performance is low in the current system and this can be improved for the future system, to make different modes collaborate better and go create "seamless transfers". Reciprocity and reputation are currently low, and these need to be increased in the future system. Taking care of synchronizing behavior and environmental impact is believed to automatically increase reputation, which then can boost reciprocity and in the end the feeling of engagement and communion. It needs to be noted that this YUTPA-analysis was made before visiting the island and talking to locals. The analysis is therefore based on estimations and assumptions.

In conclusion, the model for transformation must be based on transition management which allows various actors to be more engaged with long-term change. 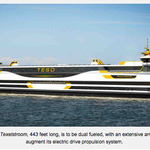 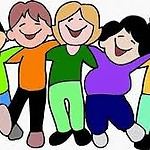 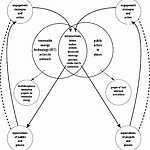