Rather a SUV than a dog 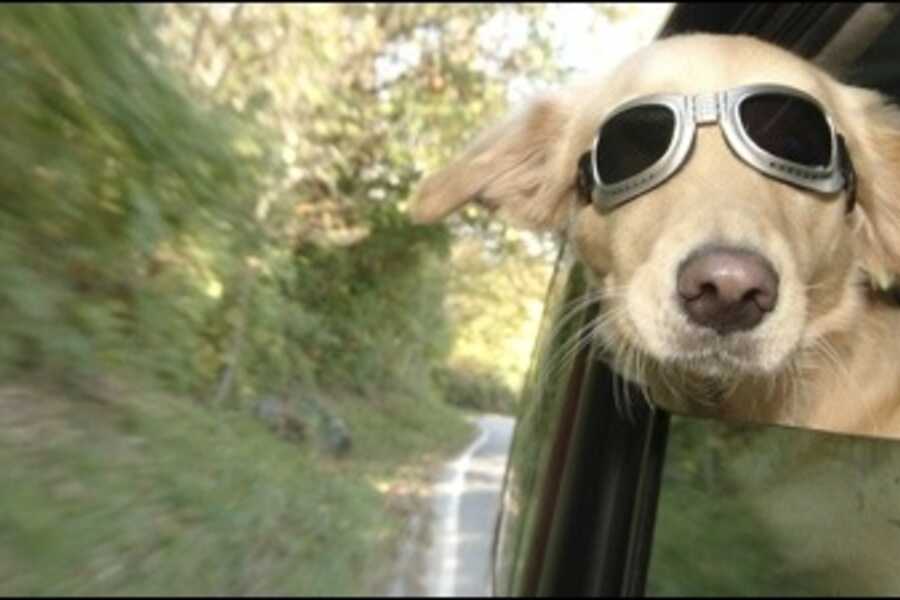 s. You love them or you don’t. I think I belong to the second category. A few days ago I was on traveling by train and I wanted to get off, but a really ugly dog was standing in the way barking at me. Why I don’t know. Maybe  jealous that I was able to get out and he wasn’t. Luckily the owner could stop the dog otherwise he would have attacked me. That is one of the reasons I don’t like dogs. Most of them at least. The cute little ones I do like. Another reason for to switch your dog for another pet is the unsustainability of a dog.

A study by two professors from new Zealand has shown that an average dog emits more CO2 than an SUV. Source They reached that conclusion after they had calculated that a dog consumed an average 55.1 gigajoules of energy in the form of meat and dog food. With this amount of energy an SUV is able to ride about 10,000 kilometers. More importantly, the average SUV emits about 50 percent less CO2 than a dog. This is a remarkable fact, which is very sensitive in the society. For most people dogs are holy. It is remarkable that SUVs be slighted because of their damage to the environment, while pets in that respect will be ignored completely. We should put dogs on a vegetarian diet. That would save lot of CO2 emission.

How about other pets? Other pets also have been subjected to investigation by the two professors. The CO2 footprint of a cat is equivalent to a Volkswagen Golf. Two hamsters equal a flat screen television. Maybe that's the choice parents should give their children now a days, do you want a goldfish or a mobile phone?