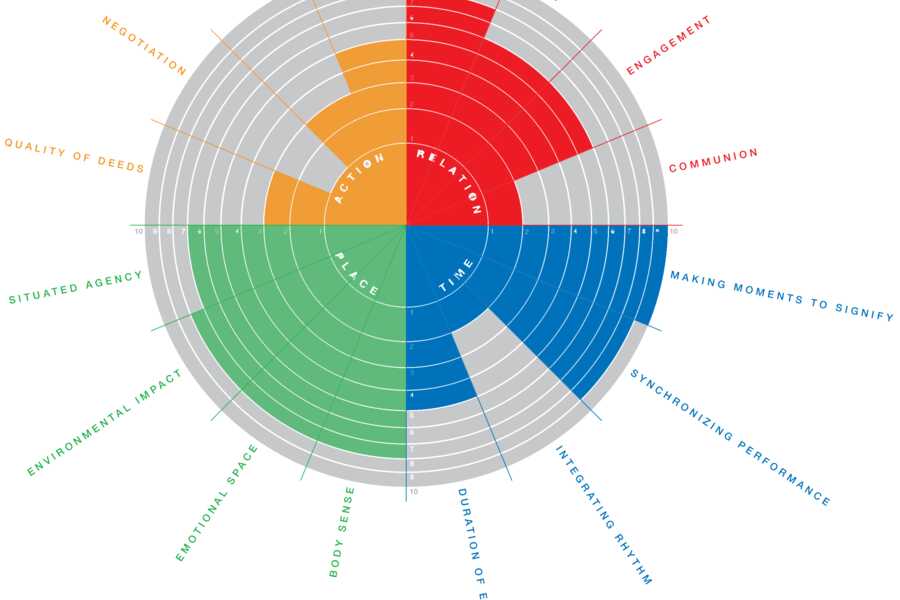 Regarding the actors the future sub-system wants to also attract the age group less than 45 years of age (which is the current age group- 45 years and above). This is because we want to encourage the younger generation to be influenced and inspired by the activities and initiatives on the island. what’s more, they have a place for a relaxed holiday and an added benefit of being a part of sustainable initiatives. This also relates to trends within the actor’s mind set.

Although no problem definitions were identified in the current activities, several proposals for the current system will be improved from specific tourist activities, such as visiting the beaches, walking and hiking, shopping, visiting village, dining, enjoying nature, cycling, among others.

In order to provide comfortable environment for the tourists it is important to take into account activities (especially for kids), safe accommodation, beaches and nature, interaction places (Public), thermal and social comfort. 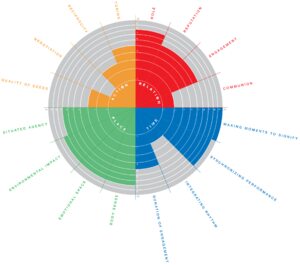 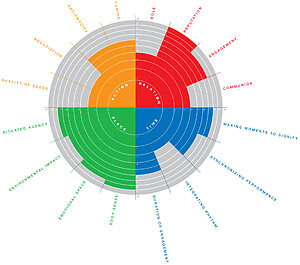 In future, we want to reduce the time of tourist. The reason is simple. We do not want an overload of tourist. By keeping the duration of engagement same and maintaining the integration of rhythm, we want to make a larger impact on sustainability awareness. Significant moments as a tourist or synchronization of performance, with respect to public space, will have less impact for tourism in future proposal design

For tourism, the future sub system in terms of tourist in place is almost same as the current, with the exception of reduction in environmental impact of the tourist. This is only possible to limited extent and we are more realistic regarding this rather than being ambitious.

The future design proposes to increase the negotiation and reciprocity between Texelaars and tourists. The rest of the actions performed by tourists will have little impact on the sub-system. 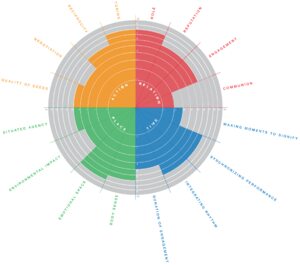 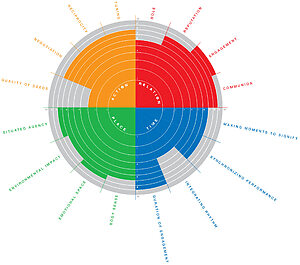 We propose to reduce the role of Texelaars in the public space, but considering these are located in villages where everyone knows everyone, the role is rather difficult to take away. We also propose to increase the engagement while reducing the communion, because this will ensure a wider variety of ideas and possibilities of innovations.

The future sub-system proposes to increase all the aspects of time except integrating rhythm. Infact, proposal is to reduce this in order to keep the space active and not too populated during different times of the day. This also ensures vibrancy and allows the (function) “re-use” aspect of the public spaces.

Actions performed by Texelaars are very important. This builds trust and a feeling of belonging. For tourist, this could mean a good relation, happy memory, innovative thoughts and willingness to spread the word. Hence, in the future sub-system, we propose a high negotiation, reciprocity and tuning compared to the current situation.

The landscape in the future subsystem will relate more to the landscape that was before the excessive intervention of human, more nature, birds and environment will be taken into incorporation. currently, some villages are already developing on these lines. our proposal will be to reduce the public spaces and incorporate more natural habitat in those areas. also, if new public spaces are needed in recent years, the landscape and environment will be compensated in different ways, thus more nature focused approach compared to the current system.

The current and projected development in terms of trends and technologies has a fundamental difference: from the current economic prospects of these spaces and interventions, we will focus more into ecological aspects. Where initially the nature was treated as a separate object, we will include it in the future sustainable developments but in a way to protect it.  Also, from enlightening the users of the space, the future system will engage citizens, this will make them more involved into sustainable interventions as they will treat them as “their own neighborhoods” defined by “ their own actions” instead of somebody else’s (generally the government’s) responsibility. This will give people the power to innovation in incorporating the technologies and the public space provides a platform for stakeholders to help in initiating programs if necessary.

In summary, the figure below describes the difference between the current systems and the future systems.

Regarding rules and regulation for public space, currently, local and international governments and policies have included many regulations that attempt to improve nature management, however it is important to include some inclusive regulations within these existing policies that allow protecting nature and at the same time generating recreation, education and income for the locality, thus producing a social and economic exchange. What is more, government should include some regulations about how to be a good visitant (tourist) and how to be a good host (local). Therefore, the proposed goals can be achieved successfully. Furthermore, it is important to take into account the customs and the traditions of the locals while developing any policy, thereby enhancing the sense of belonging and attachment to local places, while, at the same time, creating social cohesion and inclusion.

The implication of the concept: reduce- reuse- recycle needs more than just a planning it. It should also take into account the government initiatives that can make this possible, the tourists which are the economy driving factor and most importantly the locals who will use this public space as they define whether or not a system will be implemented at the first place. By “placemaking” people should be involved in the development of solution. This ensures a feeling of making the neighbourhood their own, and strengthens the community feeling of within each individual. This will ensure the transition between the current and the future sub-system.  With a good policy planning from the government, the people will be motivated in taking steps towards sustainability. As mentioned in the chapter 3.4, while planning a good policy, the government should think in terms of back-casting while never ignoring identity of place by rather improving it.

However, we should keep in mind that each of the seven villages in Texel has a unique identity. Thus a general proposal will not be ideal solution for the different villages. Hence, it is important to identify the different identities of each village and encourage the local pride into taking steps towards improvement of environment by giving impetus to the identity of the village. Thus a plan must be charted with the community which will work on 3 levels- ecological (sustainability), social (identity), and economic (tourist, circular flow public space and activities). These will be further addressed in the upcoming chapters.

Tourists are the focus of distribution and awareness of the sustainability measures on the island’s public spaces, but it should not be forgotten that the locals play an important role in gaining the trust of the tourists at the first place. We see from YUTPA graphs that a high reputation of and actions between the tourists and Texelaars will ensure a greater level of trust even if the time spent between the two entities is less. 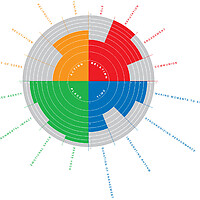 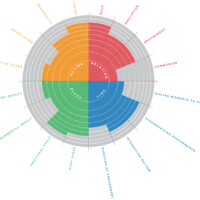 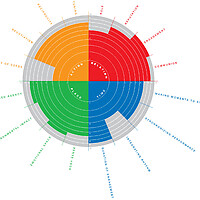