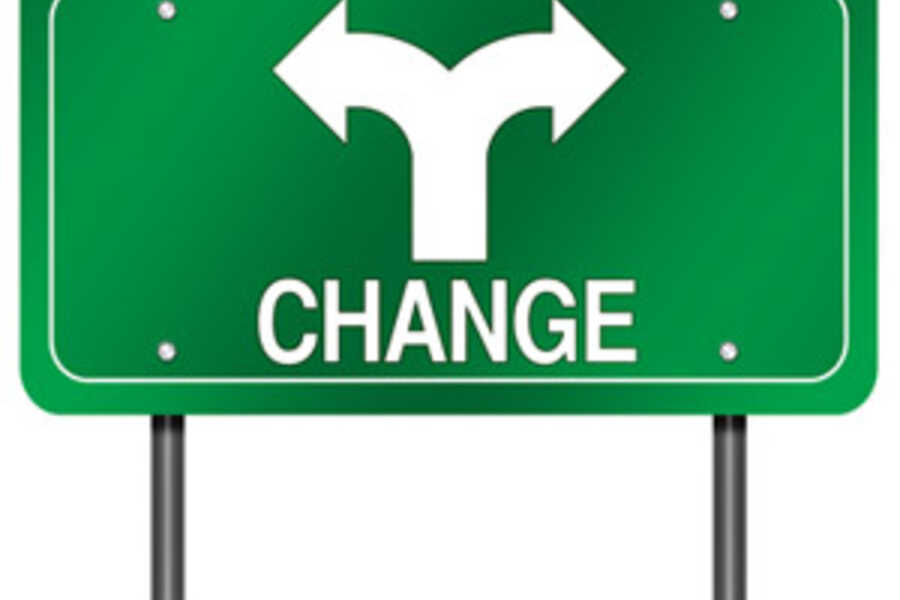 STRATEGIES FOR SUSTAINABLE TECHNOLOGIES: INNOVATION IN SYSTEMS, PRODUCTS AND SERVICES

The text of Karel Mulder tries to answer the question: “What to design to contribute to Sustainable Design?”

Sustainable design is not something stable, but is a meaning that changes according to the place and time. For example few years ago diseases and starvation were the most sustainable issues to deal with, whereas nowadays we focus on the climate change and the resource depletion. Sustainability depends also on innovation. New ideas and proposals have to come up in order to deal with the problems (“We can’t solve problems by using the same kind of thinking we used when we created them”, Albert Einstein). However, the research for new developments is expensive for the society, who has to decide which researches are worth it to continue. Setting priorities and a specific time frame, while evaluating the most promising technological way to follow, unveil the researches that can go on.

Furthermore, getting deeper into the concept of sustainability development, the specified demands of the safe technological systems and the development processes create the frame of the articulations of SD. These articulations are important for engineers in order to propose feasible plans. However, many dilemmas are being created like the one of the hydropower production, which is a renewable source of energy but not always CO2 free, fact that may devastate river basin ecosystems. While development and innovation are interrelated, researching and being innovative is not as exciting as it may seem. A lot of years of research are needed to make small improvements that may eventually be very important for the humanity.

Nowadays the environmental impact of the mankind creates a lot of challenges; thus there is an equation from Ehrlich and Holdren that can calculate it:

According to the equation, it has been calculated that in 2050 if the population is 50% more and the affluence 10.8, then the technology has to be 32.4 times more environmentally efficient than today. So, even though radical innovations are needed, the incremental innovations are more stable and can rapidly increase their efficiency.

Mulder also writes about the technological change as an autonomous force, which derives from the accumulative scientific knowledge and does not depend on the scientists themselves. Jacque Ellul was one of the philosophers that translated the technology as a means of devastating human freedom. In the same time, though, governments, companies and citizens can influence the technology by giving positive feedback. The more a technology is accepted, the more attractive it becomes for further optimization.

From a socio-technical point of view, it is not the technological development itself that causes the environmental problems, but is the indirect influence to our system. For example, the car produces CO2 and various other pollutants, but it is just a single technology. However, its production created the oil exploration, transport, car industries, garages, etc., which create a much larger ecological footprint than the car itself. It takes a lot of time and effort to realize the extent of a problem and its possible solutions/options, but this is the first step that will change the existing problematic condition.

The government must participate and intervene in innovation researches, because there is a great need of large investments as the creation of a wide network of different research topics is much more effective than individual small researches. For each problem that comes up, all main along with the secondary causes should be studied so as to propose complete solutions for all of them and not just for one. A transition is not always sure that will lead us to improvements, but there is no other alternative than to go forward. New technologies cope with the hidden demands of actors, and the actors should learn how to benefit from the characteristics of these new technologies in their own way.

All in all, Mulder argues that a strategy is required in order to work on innovations that will really contribute to the long-run SD. First we have to think about the articulations of sustainable development and then proceed to researches from the innovation spots.

On the same basis, Barry Solomon and Karthik Krishna argue on the importance of making rapid energy transitions based on evolutionary economics. Three examples of energy transitions are being studied in order to get helpful insights for the future attempts.

Since the beginning of the civilization, the transitions were taking place when there was a special case or need. First of all the depletion of energy sources is a major issue. In addition to this, one energy source may have a rise in cost in comparison with the others. Third factor is the air/water pollution that becomes serious and certain changes may be necessary. Technological innovations and economic activities may also require energy transitions for their further development.

There are also cases when extreme situations caused the rapid transition towards energy saving and sustainability; the oil embargo to Western countries due to their support to Israel made them change policy and focus on technology development. More specifically, Brazil started producing bio-ethanol as a transportation fuel since 1925. Bio-ethanol is made by producing alcohol from biomass sources, like sugarcane and corn. This technique was left aside when the petroleum-based fuels became cheaper, but came back with the oil embargo. After the embargo and the great need of ethanol production, Brazil became the world’s largest exporter of ethanol and the leader of ethanol technology until today. With three-direction strategy, Brazil managed to raise the production of ethanol 26.1 billion liters in 34 years. A lot of work places were also offered to the local people, raising the whole economy.

The success of Brazil’s program was due to three main factors:

Together with the government support, Brazilians saw the program as a movement of national self-confidence, international recognition, and local pride. Later on, the production costs of ethanol decreased due to the research and technology development that enhanced the economy and the production techniques as well. As a result, the case of Brazil remains an example to follow to reduce the use of petroleum fuels and the greenhouse gas emissions.

France is another good example of energy transition due to the oil crisis; using nuclear power for electricity. Between 1971 and 2001, 58 nuclear reactors were built and nowadays France is the second-largest producer of nuclear power after U.S. At first, the transition to nuclear energy was not widely supported from French society due to concerns about the safety and the advantages’ distribution between the large cities. However, France succeeded in achieving the goal of transition. E´lectricite´ de France – the country’s main electricity generation and distribution company – played an important role as a major supporter of the French nuclear program and the transformation of France to an “all-electric, all nuclear” society. Today, France has the most efficient and low cost nuclear power, with the electricity tariffs being the lowest in Europe.

On the other hand, U.S. was not so focused when tried to response to the oil embargo. The response included several minor reorganizations, like oil price controls, conservation measures, etc. The effort (which was called ‘Project Independence’) included the staff of Nixon’s Office of Management and Budget and Federal Energy Administration and involved three things:

The achievement of all three goals eventually contradicted other policies. Finally, the Project Independence was not successful with the only domestic energy power being the coal, the nuclear power and some renewable sources (especially geothermal).

Except from the three examples presented, the authors of the article present the conclusions of a series of studies by Geels, Verbong and their colleagues. These authors take a multi-level perspective which consists of: niche-innovations, socio-technical regimes and socio-technical landscape. These factors include the macro economy, deep cultural patterns and macro level political developments. Transitions happen when we have developments at all three levels.

The experiences of Brazil and France show that it is possible to engineer an energy transition in a nation within two to three decades. In these cases, the transition was only to one sector, which helped to have a focused strategy. On the other hand, U.S. didn’t succeed because a stated ambition for an energy transition is not enough; energy alternatives have to be proposed and become available over a sustained period. The period has to be at least three decades in order to achieve the goals. Last but not least, any international agreement has to respect the regional policies.

According to the text and in terms of Texel, we can see there are already innovation spots like NIOZ, which researches on oceanography. NIOZ and more spots can contribute to the development of sustainability on the island. Taking into consideration the local articulations will help in proposing feasible designs and programs. The strategy has to be focus and have a program – time schedule- of three or more decades. The government and the local people must accept any proposal in order to achieve the goals and all local regulations should be taken into account. Thus a program with a long-run vision will be more successful than rapid changes. 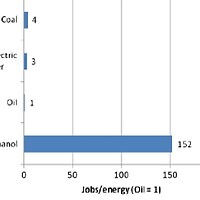 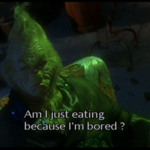