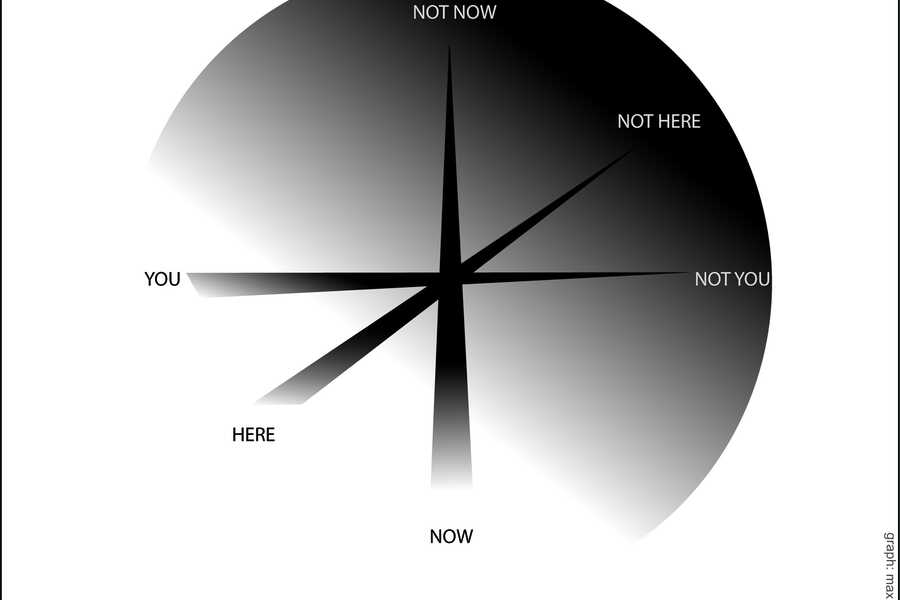 For centuries sharing time and place was essential to social interaction and witnessing. Yet in today’s personal and professional reality of millions of people this is no longer the case. ‘Communities of systems and people’ have emerged and witnessing is a fundamental dynamic in these communities of practice. Other than perception and observation, witnessing is defined by the possibility to act upon what is perceived or observed. It is a concept that refers to participation in interaction. The process of witnessing and being witnessed deeply influences the performance of presence and the establishment of trust. Between systems and people in communities of practice trust is necessary for fruitful interactions to take place. Agents are capable of perceiving and observing. Agents are also capable of acting. This would suggest that agents are capable of perceiving each other and thus witnessing each other’s presence, comparable to witnessing that takes place in merging realities with which human beings are confronted on a daily basis. The extent to which agents can be witnessed will determine the trust human beings and other agents can place in such agents.

The performative nature of presence is important; people enact their being [5]. Agents perform tasks. In the performance of presence, witnessing and being witnessed is distinct. It is a catalyst for what happens next and witnessing refers to accepting responsibility for what happens next [6]. Agents can be seen to take responsibility for their actions, but whether they can be held responsible for what happens next is questionable. For human beings both presence and trust are trade-offs. Sensorial perceptions, cognitive understanding and knowledge, feelings and emotions all contribute to a certain input for other human beings to perceive, which at a certain moment triggers a specific performance of presence and decision to trust or not [6]. Because presence and trust are trade-offs, this trade-off can be influenced by design. To which extent this holds for agents is addressed in this paper.
The assumption of this paper is that witnessing in ‘communities of multi-agent systems and people’ is possible in specific configurations (unities) of the four dimensions of the YUTPA framework. YUTPA (acronym for ‘being with You in Unity of Time, Place and Action’), as mentioned above has been designed to further understanding of the trade-offs between the performance of presence and the establishment of trust [4].

As depicted in Figure 1 four dimensions are vital when correlating presence and trust: Time, Place, Action and Relation. By tuning these four dimensions in relation to one another the emergence of trust can be influenced.
From a philosophical perspective, however, Oliver defines witnessing as being essential for humanness [7]. Witnessing between human beings only happens when response-ability and address-ability are part of interaction and subject positions are transparent. Response-ability refers to the ability to respond to a person’s testimony and taking responsibility for the evolving interaction. Address-ability refers to the possibility to address a person’s contribution during social interaction. Transparency of subject positions refers to knowledge and (power) positions of people involved and the ‘trueness’ of testimony.
The exploratory study to which this paper refers focuses on designing systems for interaction and the dynamics of each of the four dimensions for design. This paper focuses on the dimension of time and agency, and its relation to the other dimensions of place, action and relation.

Multi-agent systems are most often designed for a purpose, to perform one or more tasks, to achieve…

Caroline Nevejan, Frances Brazier - Individuals are discovering beneficial ways to use technology, incorporating technology into their…