Of Recycling and Reactors 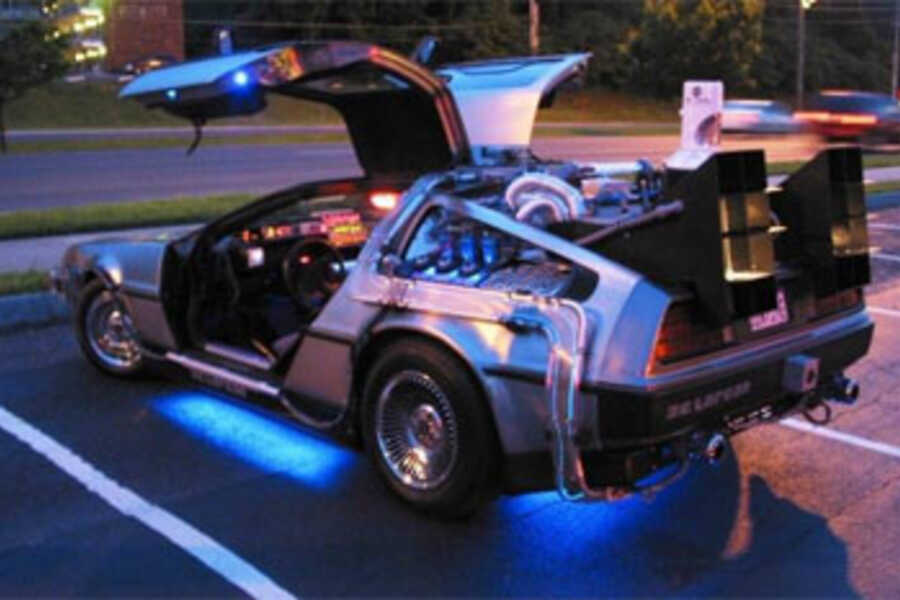 From Deloreans to Biomass Creation.
Recycling taken to another scale with the Energy creation linked in to provide a more holistic picture.

It has always been my dream after seeing the Back to the Future movies to one day own a Delorean Car with its very own Waste reactor that can power it to lightning fast speeds (and hopefully time travel as well). But even though that remains still a dream, our project seems to be conceptualising the same at a building design level.
A Waste Reactor that reuses the organic waste that we generate in the kitchen in the form of bones and non vegetarian wastes would be a very useful concept for the same. The Anaerobic digestion of a slurry containing this as fuel would be able to generate Biogas for the electrical lighting purposes and maybe for economic gains as well.
The Biomass reactor would be a community project, with the responsibility and initiative taken by the various inhabitants of the faculty building who could in turn manage this asset. It would always be in function and work in turn with composting done of the veggie wastes.
The design of this biomass reactor could be in sync with the Community Garden such that the building itself would not feel that it is an eyesore and also give some nice aesthetic appeal to the entire design.
The concept of Biomass can be taken to another level by getting involved in Biogas creation as per the diagram shown.
Taking certain statistics from the Source Biogas we can understand from the point of view, using the same principle for human waste and other kitchen waste. The slurry taken from the same could easily amount to around 2000 kg/day. Out of which 1000 kg/day could be channelized for the compost production.
Ad if worked efficiently, we could be looking at close to 18.5 MJ/day, which can be represented in quite a philosophical way as 'Sufficient for every man's need but not for every man's greed.' 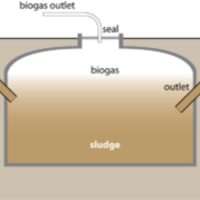 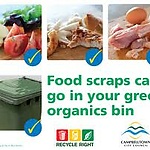 Our various points of view on the salient functions of our design. We learn more about the…