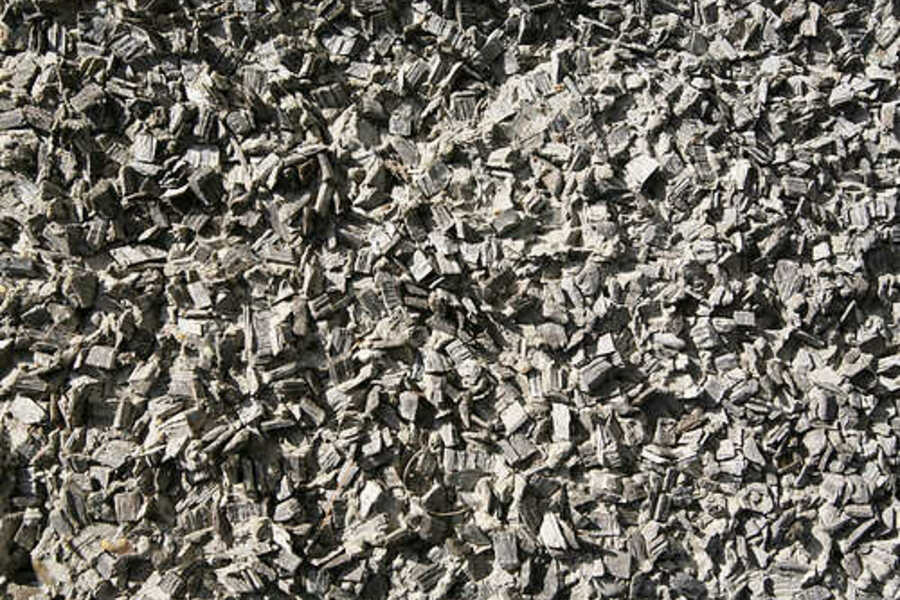 Technology deeply influences the architecture that can be made; because of the speed of calculation of computers the process of designing has fundamentally changed; lines and shapes can be made that were not feasible before; new materials and new ways of dealing with material evolve and this also changes the imagination as well.

These changes do not only create an architecture that may last longer. Jansma strongly advocates that this also makes architecture more fluent. One can build something today by lasering recycled corrugated cardboard, use it for while and then shred it, make new cardboard, laser it and make something new again. This makes the process more fluent; one does not have to build a generic building, which can always be used for everything. When building those fluent spaces no extra materials are used, no chemicals are used, just some electricity, which it hopefully comes from a sustainable energy source. The process is so cheap and renewable that you can use a certain space for a couple of years and if a different space is needed, one can just throw the old one in the grinder again and make new cardboard and make a different space. It is only a little bit of energy, which is put into it. 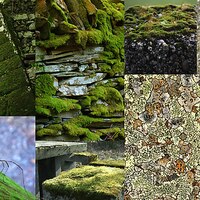 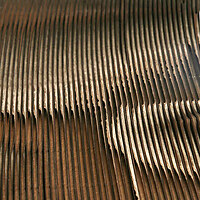 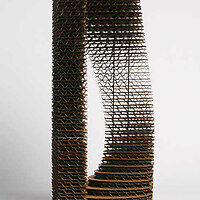 Caroline Nevejan - When the writer and the printer discuss their shared product, which is the result of both their…