The fairytale of drinking water (column 2) 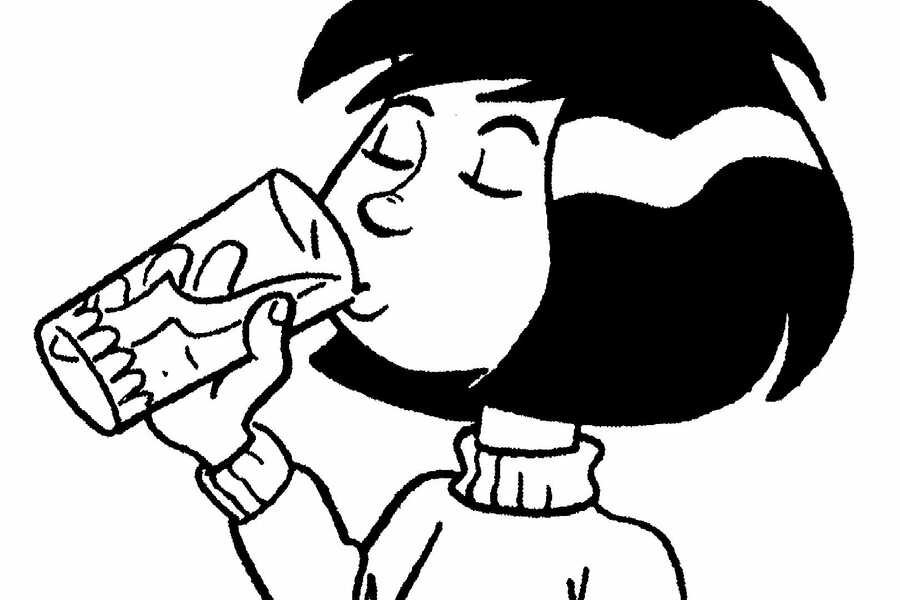 The history of clean drinking water

… Once upon a time, in ancient times, people established their permanent settlements around water sources like rivers or lakes, in order to have access in water for their needs. I n this time, the purification of the water was determined by the taste and the visual observation.

The visual cloudiness /turbidity was the driving force to start the water treatment method in early 4000BC. Ancient Greeks and Romans writings referred to some water treatment methods such as filtering through charcoal, exposing to sunlight, boiling, staining and dipping seven times into a piece of hot copper and then cool it in an earthen vessel.

During 17th-18th century, thousand of experiments for water purification including percolation, distillation and coagulation were introduced and spreaded worldwide. The first idea of water desalination was in 1671, when Sir Bacon starting purifying seawater by passing it downward through 20 vessels, and he assumed that if he dug a hole close to a seashore, he would get pure water after the seawater had passed through the sand. In 1908, chlorine was used for the first time as a primary disinfectant drinking water in Jersey City after of 130 year of its first discovery in Sweden.

During the 19th century, the water quality had a significant impact in health and a lot of diseases like cholera were decreasing after the installation of treatment systems.

Nowadays, especially in most developed countries the drinking water meets the regulated standards and filtration and chlorination remain effective treatment techniques for protecting water but are continually being refined based on our better understanding.

… and they all lived happily ever after

P.S. However, because real life is not a fairytale, I would like to mention that over than one billion of people worldwide lack of access of clean, safe drinking water and the other three billions of people take the water for granted (?)… 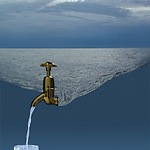 What can you do with a bicycle!? 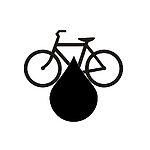 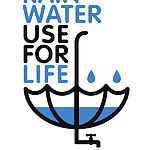 Elia Galiouna - How to harvest the rain water? What are the the advantages? The example of Vietnam.