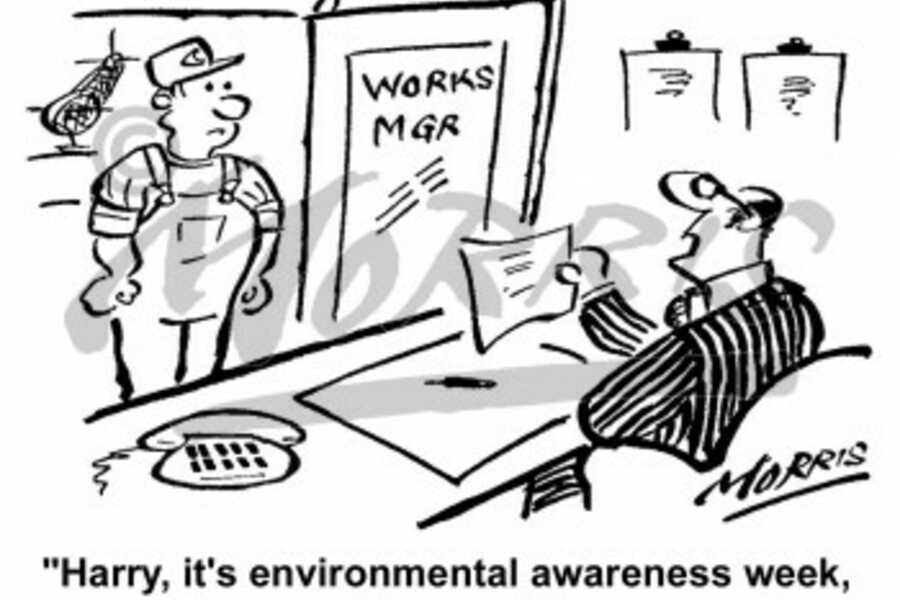 There are several methods to address the issue of global climate changes. There are many parties that are concerned about the environment, and which draw measures to transfer knowledge to individuals about the climate changes. However, each party has its own way of working and a corresponding way of creating awareness. In the following paragraphs I will distinguish several approaches of creating awareness and compare their goals, the way of implementing their goals and the consequences of this particular approach.

The first party, Greenpeace, is an example of a party that obtains media attention by performing provoking actions (non-violent) to obstruct the persons or organisation that is (according to Greenpeace) responsible for the climate crimes (Greenpeace, 2014). This can sometimes lead to major confrontations, which often lead to a lot of media attention. However, some people think that their actions are provoking, besides detractors believe that Greenpeace is creating fear instead of telling the truth about climate change (Klimaatfraude, 2014).

Another way to create awareness is by publicising investigations about climate change in for example a book (like Naomi Klein) or a documentary (like Al Gore). The announcement of these mediums often occurs with great fanfare and there are shocking facts revealed. This causes some discussion but results also in the effect that most claims are contradicted. The arguments in the book and movie seem to have a double truth. According to Gerjan de Werk, sustainability gurus have the problem that they cannot permit any mistakes. When one of the claims could be refuted in a (for the audience) credible way, it diminishes the reliability of the research and it results in the opposite effect.

The Dutch government tries to create environmental awareness for its citizens by educating them. Various channels (for example the Ministry of Infrastructure and Environment) and techniques (commercials, education programs, subsidies, in some cases penalties, etc.) are used to achieve this goal. However, this is often seen as a softly-softly approach, which seems not compulsory enough for the Dutchman, as the climate goals for 2020 will not be reached (Eickhout , 2014).

These initiatives are described as a group of people with a common ground that are introduced into a sustainable initiative. The message is often spread through word-to-mouth and because of the fact that those people often know each other, the message is more often perceived as the truth. Today, many of these initiatives are initiated online, e.g. on Facebook. However, the rise of these small-scale initiatives consists of a combination of causes from other developments in the society, such as the economic crisis, scarcity of natural resources, debts, climate change, etc. (Reinhoudt, 2013). Therefore, the impact of this method is adequate but the success of this method depends also on the ST-system.

Every environmental problem needs its own approach to succeed. In my opinion is major media attention an effective method to introduce people to new topics. However it is without obligation so they are not obliged to create awareness. The same applies to education, which is especially effective for those who are interested. Charity organisations add a lot of awareness to people who have already a kind of awareness (their members). They approach the general public in the same way as 'major media attention'. Concerning creating awareness are the small-scale initiatives that spread through word-to-mouth the most successful. However, to tackle the environmental issues, creating awareness is not sufficient, but it is a starting point.