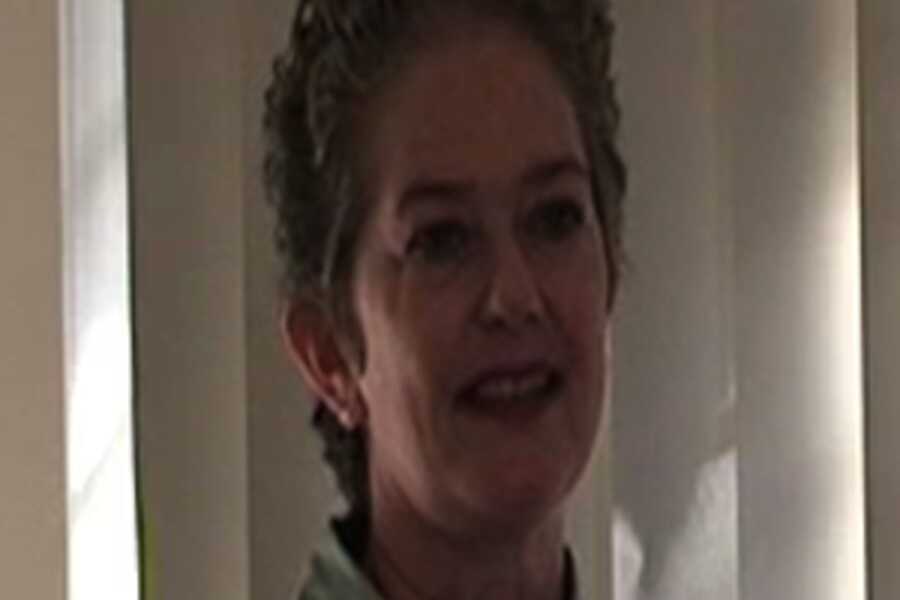 With A.R.Vasavi she edited the revealing study ‘”In an Outpost of the Global Economy: Work and Workers in India's Information Technology Industry” (New Delhi: Routledge, 2008).
In 1988 Upadhya obtained a Ph.D. in social-cultural anthropology from Yale University. She was Research Fellow, Indian Institute of Information Technology, Bangalore, 2002-2003, Reader in Sociology, Department of Post-Graduate Studies and Research, S.N.D.T. Women's University, Mumbai, 1997-2001 and Editorial Consultant for Economic and Political Weekly, Mumbai, 1994 - 1996.
With Mario Rutten she edited the volume “Small Business Entrepreneurs in Asia and Europe: Towards a Comparative Perspective” (New Delhi: Sage Publications 1997).
Carol Upadhya grew up in the Unites States of America and lived most of her adult live in India, where she married and raised her family.

Caroline Nevejan - Dr. Carol Upadhya and colleagues have conducted a considerable number of interviews in India’s IT…

Being Indian, yet a global employee

Caroline Nevejan - Big Indian outsourcing companies like WIPRO, Infosys, TCS have developed their own models and they…

Caroline Nevejan - Upadhya describes the dynamic as follows: “Because of cultural stereotypes it is implied that there…

Caroline Nevejan - In the IT industry people talk about ‘becoming global’, referring to a meaning of the word ‘global’…

Caroline Nevejan - Upadhya’s observation is that every project faces a crisis at some point. And often it is a problem…