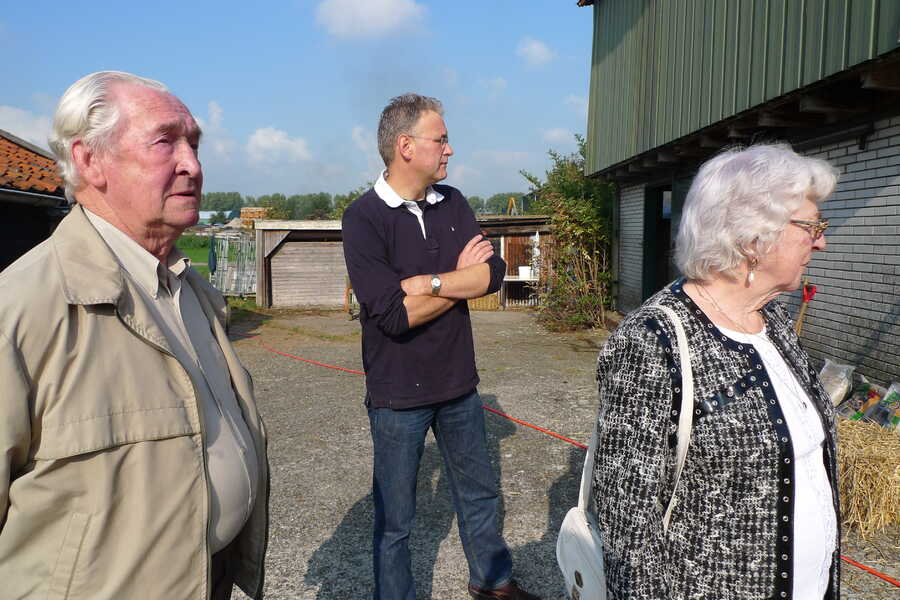 On the western edge of Amsterdam is a living example of rural fantasy, a stone’s throw from densely (re)built, urban Osdorp and Geuzenveld/Slotermeer. Both sides of this intersection are undergoing enormous change. Some of Osdorp's oldest farm families will be forced to make way for urban sprawl. 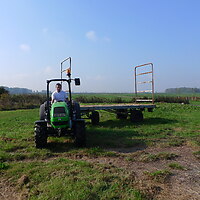 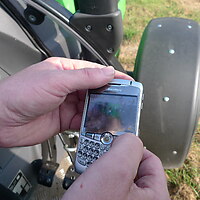 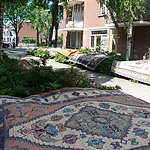