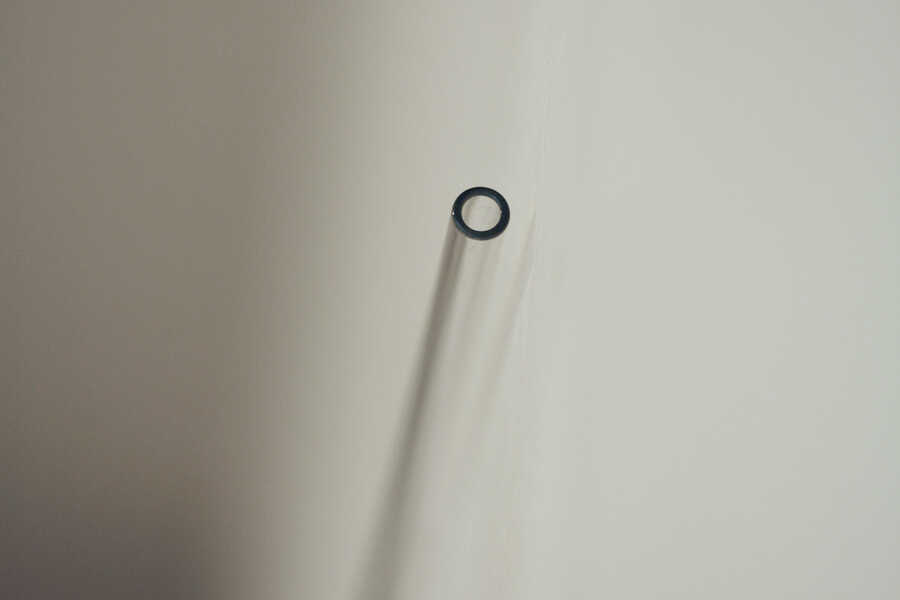 Is glass a liquid or a solid? Experts do not agree on this one. Some argue that glass is an under-cooled liquid and not a solid, because solids have a definite melting point. Here an experiment that I am conducting since the spring of 2011.
Set-up: 15 February 2011
Within a year I want to be able to measure a change.

Ice melts at zero degree Celsius, silver 962°C, gold 1064°C and iron 1535°C. At melting temperature solid materials suddenly go from solid state to a liquid with no in-between state. Glass does not have one defined melting point. If you heat a piece of glass it will start to become soft enough to take a dent around 500 degrees Celsius. Heat some more and with a pair of tweezers you will be able to draw a thread. Further heating will make the glass begin to flow and at really high temperatures like 1400-1500°C or more it will flow and be fluid like thin syrup. Is the fact that glass does not have a specific melting point proof enough that glass is a liquid? The argument is that liquids flow and over time, even a super-cool amorphous solid like glass will flow. Let us see if it can be proven: Two supports horizontally lined, and a meter apart, will hold a straight glass tube. It initially sags a bit because of its elasticity but flexes back when I lift it off. It will now sit there, lowest point marked, for say 8-12 months so that we can find out if it has sagged further and if it then will keep its curve. If it is a liquid it may maybe flow to a new shape. If so, the longer the tube is left the more it will flow. I hope to witness a result within twelve months. 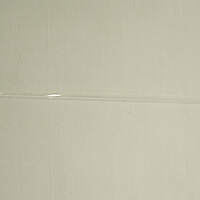