Our relationship with other teams. 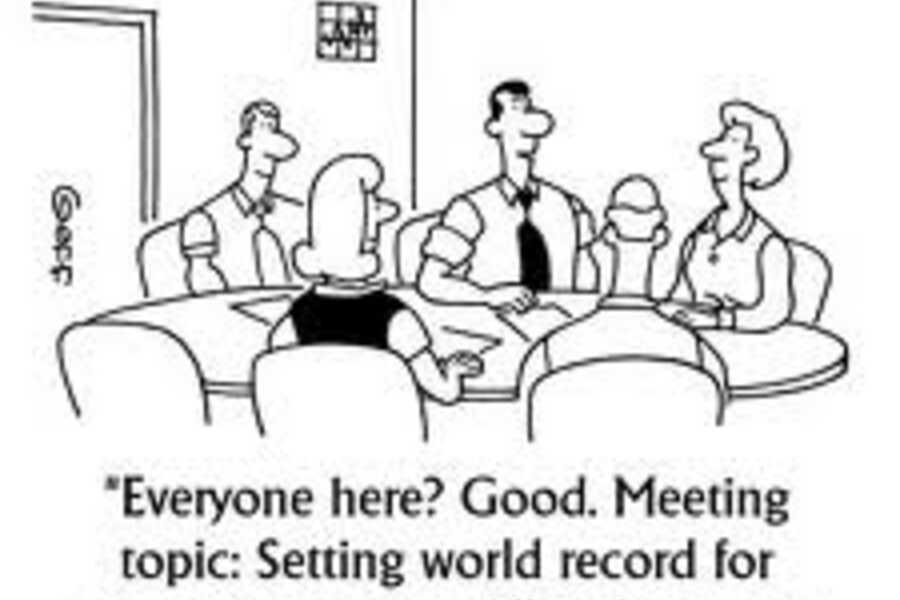 Sharing ideas to avoid incompatibilities of designs... Building our city together.

The project of this course is to build a city of the future. We have to design basic systems for our town such as transport, food, water, shelter, play and waste. So, to avoid incompatibilities of design, before starting our sketches we had to include other groups’ desires and give in return our demands.

Our team was in charge of controlling city waste, so we first thing we needed was to ask to the shelter team for a big space outside the city to build a dump and a recycling plant.
Then we had to know how the transport team was planning on install the transport system. We were surprised to learn that they were not going to build roads, but they would design a big slime to transport people, food and waste through the city waste. Luckily they told us not to worry about not fully understanding their designs because they would take full responsibility in taking the garbage to the dump. We also asked to the food team to make food packaging out of recycled and biodegradable materials to help the environment. Lastly, we talked to the play team so they would include some moral campaign in their games to motivate kids and parents to recycle.

The rest of the team also wanted things from us: play team demanded clean streets and playgrounds and the transport team said they needed organic waste to feed their slime!
At the end of the day everyone had satisfy other groups’ demands so everybody was able to start desingning!