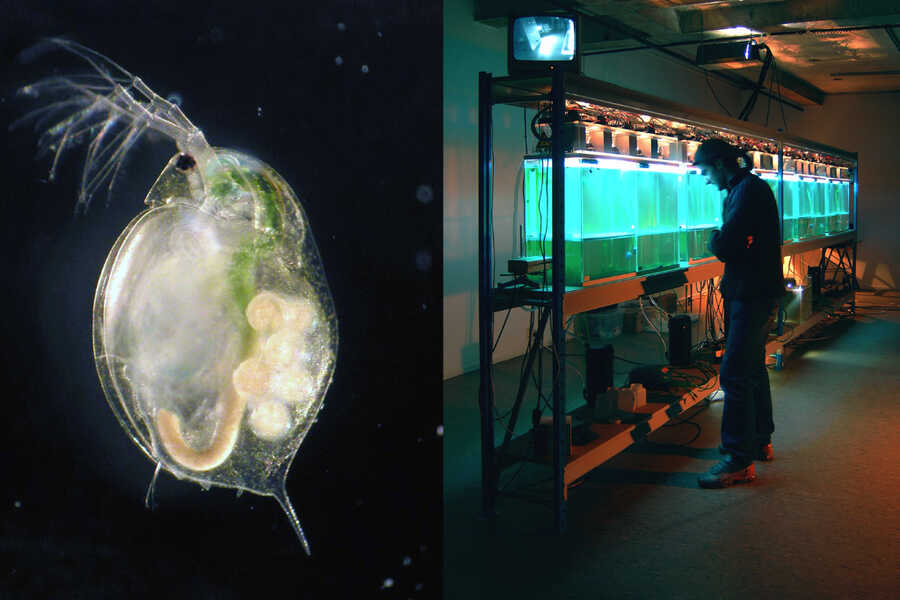 'Blue Shift [LOG. 1]' is a Darwinian installation piece that was realized together with evolutionary biologist Prof. Luc De Meester from the University of Leuven (Belgium) and engineers from electronics company Philips (Turnhout, Belgium).

'Blue Shift [LOG. 1]' is a Darwinian installation piece that was realized together with evolutionary biologist Prof. Luc De Meester from the University of Leuven (Belgium) and engineers from electronics company Philips (Turnhout, Belgium). It is an interactive installation with a living model ecosystem at its core. Using single-cell algae, water fleas, fish and water snails, a compact aquatic community is set up in the exhibition space. The whole system is designed in such a way that visitors drastically induce a gradual microevolution of the – genetically determined – light-responsive behavior of the water fleas. When the system is in standby, yellow lights illuminate the aquariums from the top. The water fleas are strongly attracted to this light and swim in close proximity to it, near the surface of the water. Whenever a visitor approaches the installation and passes a wall-mounted sensor, blue spotlights on the top of the aquariums are activated. The water fleas are repelled by this color of light, flee downwards and pass through holes in a false bottom in the aquariums. However, fish are residing in the lower sections of the aquariums and most of the water fleas are immediately wiped out.

What can be considered to be a survival strategy in natural circumstances – blue light indicates clear open water and hence potential detection by fish – has quite a different meaning in this set-up: it is exactly those water fleas that do not swim away from the blue light that survive and reproduce. In this way their genes will become dominant in the water flea populations and a 'contra-natural' selection will occur. The installation aims to question the status of the utilitarian in art and science, and push interactive installation art into Darwinian realms.

Blue Shift [LOG. 1], 2005 (with Prof. Luc De Meester). All living 'agents' in the system were monitored through CCTV. This monitor filmed the spectators. - MEDION DIGITAL CAMERA

'First Room for MELiSSA' is a poetic preview of Space Ecologies (working title), an artistic research project dealing with habitat and space exploration. This multi-layered installation revolves around the urge for survival and procreation, confinement, design, personal affection, and the archetypal human fear of annihilation. For this exhibition, Vermeulen and Holvoet designed conceptual narratives linked to the European Space Agency’s MELiSSA project. Based on the concept of an artificial ecosystem, MELiSSA, short for Micro-Ecological Life Support System Alternative, is the European model for a regenerative life support system for astronauts. MELiSSA allows the production of oxygen, water and food, and the recycling of organic wastes and carbon dioxide. Such regenerative life support systems will enable future long-term manned space missions such as a lunar base or a mission to Mars by ensuring crew survival.

An architectural integration with hibernation sculptures, dropped ceilings, text and graphics, and two sole green plants refers to space-based ecosystems, and to a general human and personal desire to live and work in space for extended periods longer than 14 months – the longest period any astronaut has spent in space until this date. Graphic designer Raf Vancampenhoudt created the layout of the text panels. Two ceramic 'pillows' by artist An Van den Abbeele were integrated in the hibernation sculptures.

First Room for MELiSSA, 2010 (with Tine Holvoet). Text-based installation reflecting on the future of humanity in outer space. The installation was set up in the attic of the oldest building in Sint-Niklaas, the Walburg Castle.

First Room for MELiSSA, 2010 (with Tine Holvoet). Hibernation sculpture with miniature ecosystem in the front.

An artist residency at the House of Natural Fiber (HONF) in Yogyakarta (Indonesia) has been scheduled for July and August 2011. This residency will be entirely integrated into the Space Ecologies platform. The activities will focus on exploring traditional Indonesian cosmologies, and on 'terraforming' the nearby Mount Merapi volcano. Last year a series of intense eruptions of Mount Merapi wiped out a large area now covered with lava and volcanic ash. Social and biological life has been decimated, and all that remains is black soil with protruding burned trees. It is estimated are that over 300.000 people were displaced in October and November 2010. As of December 2010 the Centre for Volcanology and Geological Hazard Mitigation lowered the status of Mount Merapi to the level of ‘Caution Alert’ (Level III). With this alert level the potential of hot ash clouds and projected incandescent material still remains.

Contrary to popular belief, volcanic material of Mount Merapi is not a good substrate for growing plants since it does not contain nitrogen, one of the key elements for plant metabolism. Since it contains many other minerals, it can be used as a supplmentary fertilizer on regular soil. But the lack of nitrogen remains a key problem for plant restoration. During the artist residency, a biological sculpture will be created on the slopes of Mount Merapi. The art piece will function as a framework for experimentation in permaculture and local food cultivation. By using nitrogen-fxing bacteria the volcanic soil can be ‘terraformed’ and become hospitable to plants. Rhizobium bacteria live in symbiosis with the roots of legume plants. These legumes can then function as pioneering organisms setting the stage for other plants to grow and thrive. The biological sculpture will also function as a beacon, a monument in the scarred landscape. Its is conceived as a symbol of life and as a reminder to the trauma the volcano has been engendering. The whole project will be carried out in collaboration with local communities, both from Mount Merapi and from Yogyakarta. Prof. Irfan D. Prijambada of Gadjah Mada University will provide scientific support for the microbiological aspects of the project. In March 2010 a preparatory field trip was carried out in the region. 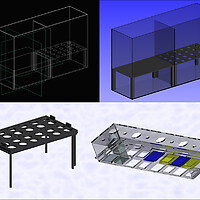 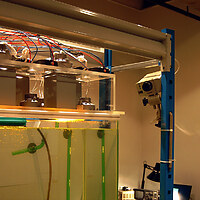 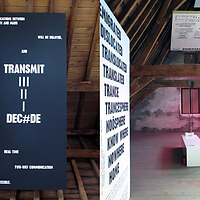 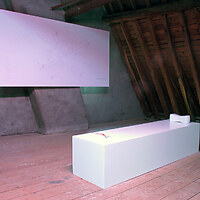 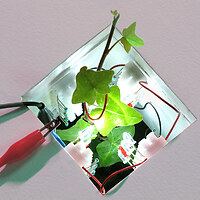 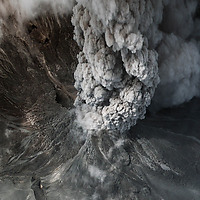 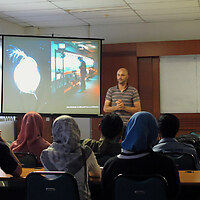 Angelo Vermeulen - Nature and technology are our means to re-structure the tangible world. 'Nature' is…

Frans-Willem Korsten - The making of a drawing can be considered as an icon for apostrophe, since the maker of the drawing…