The importance of trust in the utopian village 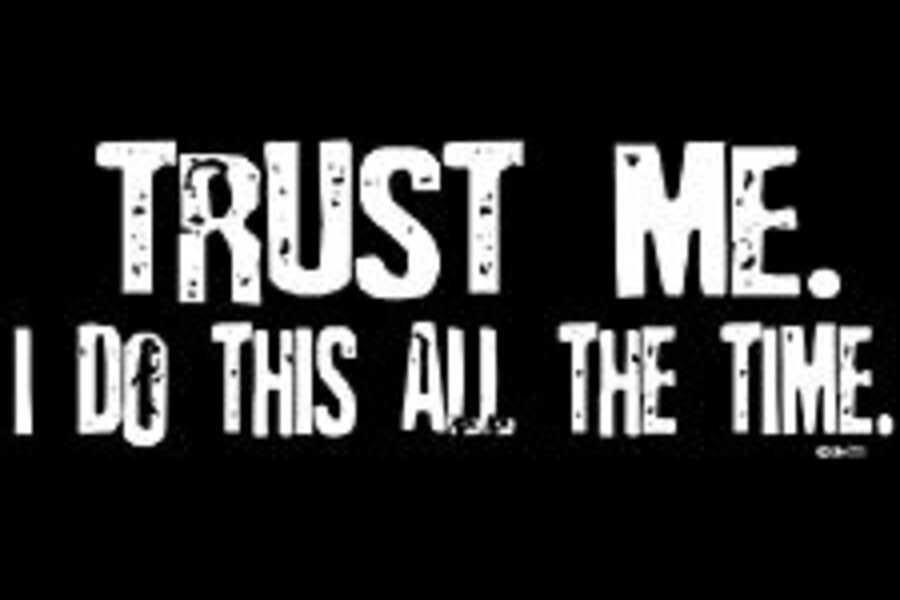 To invest in an utopic model of society, one has to deconstruct the value system in human interactions and find the fatal flaws that lead to negative emotions and find ways of resolving them, diverting those energies to positive stimuli.

One creates this assumption because people have always been in the pursuit of ones own safety, putting one's self before all others.
The thing is, whilst man is man's greatest foe, man is also his own best ally.

Human beings are social beings which cannot survive longer periods of time without interaction. The question is, how to quell negative interactions.

And if there would be any disruption, the whole community, as a caring, nurturing force, would think together on a way of solving the issue with trust, and not violence or punishment.

Most of all psicological disorders and negative emotions stem from the lack of love in the upbringing and growth of a person.
In a caring, trustful, simple and small-scale habitat, most problems would not even occur.