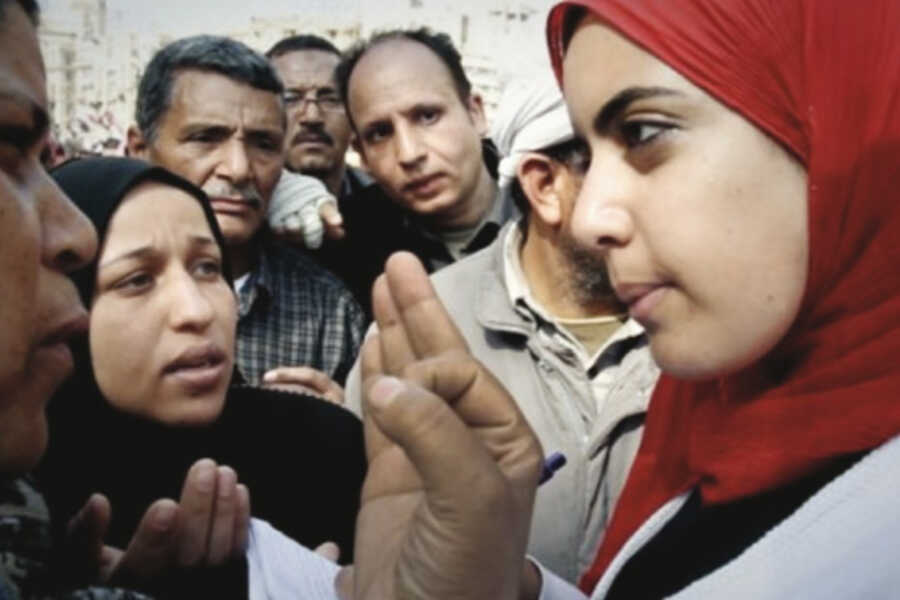 For thousands of years the being-witness-to-each-other defines dynamics in religious and non-religious families, communities, business and organizations. In the being-witness-to-each-other, trust and truth are negotiated and as a result social structures are shaped. When negotiating trust and truth, people have to take responsibility for their words and deeds. Results of such negotiation, the shared authoring of outcomes, inspire meaning to emerge and cultures to rise.

In the persona of the witness truth as ‘clarity in perception’ and truth as ‘ethical action’, come together. In truth as ‘clarity of perception’ a witness accepts responsibility for what he or she perceives, judges the situation and testifies to others in communities, organizations, media and courts. When accepting to be witness, and to contribute to truth as an ‘ethical action’, people accept the possibility as a witness and negotiate what should happen next. Today’s ubiquitous technologies affect the process of witnessing in many places and at the same time in other places not at all.

Being witness to each other, having the possibility to address and respond to one another, generates unexpected outcomes. One dares to tell a story one otherwise would not, because a witness accepts a shared responsibility for what is said or will be done. The witness is a courageous persona who accepts risks and challenges when entering the negotiation about the truth and what is good to do. When being witness to hardship like illness, a witness is vulnerable and has to endure situations in which one cannot do anything but to have presence so people will not feel alone and left out. Being witness is the source for complex feelings like compassion, courage, solidarity, endurance and perseverance. Communities and societies benefit when these feelings are part of social dynamics. Trust can f lourish and well-being improves.

Facilitating people to be witness to each other in participatory systems is an enormous ambition and its complexity is beyond most imagination. However, many ingredients have been and are being explored in a variety of social, political, scientific and professional practices. While the new era in the 21st century dawns and human life as we know it is at stake, we have to rethink how we want to be witness to each other: to people we love and relate to, to people we know at a distance and to people who are strangers whose presence and behaviour ultimately also inf luence our own. In participatory systems these bits and pieces can be connected provided that we, as human beings, understand how we can be witness to each other when local and global social dynamics merge. 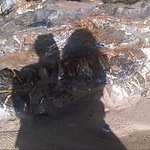