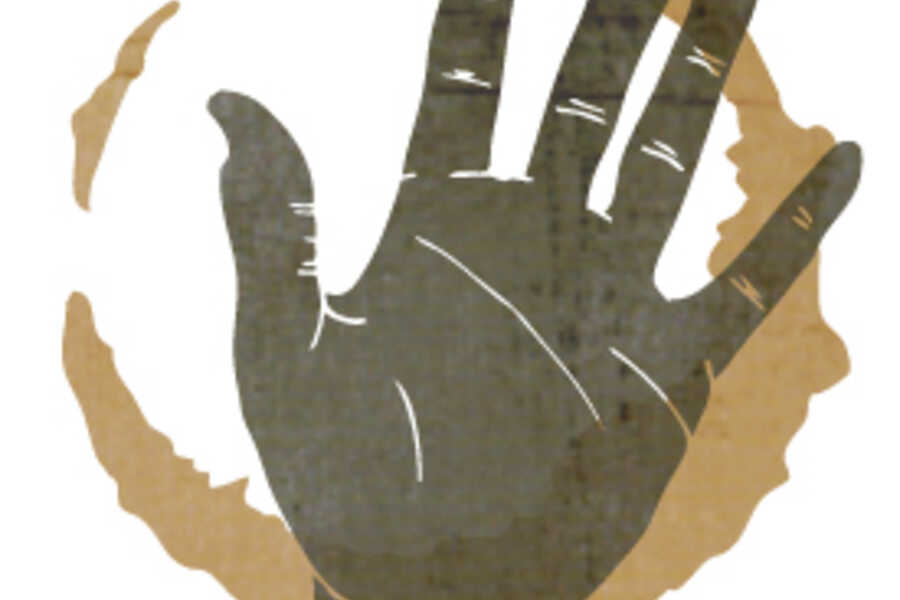 I saw an advertisement at the station. People could send a text message to battle injustice in Tibet. The cost was 1 euro.
Well, it was certainly worth that much to me. A fine campaign.
Later somebody called me. Did I want to do more?
I will be more careful participating in these campaigns in the future, because it’s truly a nuisance to receive phone calls afterwards.

Every day I find requests to sign a petition against some injustice in my inbox. I often oblige. After all, it only takes me a few seconds. Hopefully it has an effect somehow, somewhere. 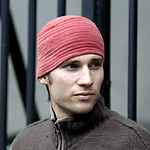 Merlijn Twaalfhoven - A reflextion on the contemporary concert ritual with added comments, experiences and observations.

Maurice Berix - Trust is one of the principal requirements for a stable society (Markova and Gillespie 2008). In…