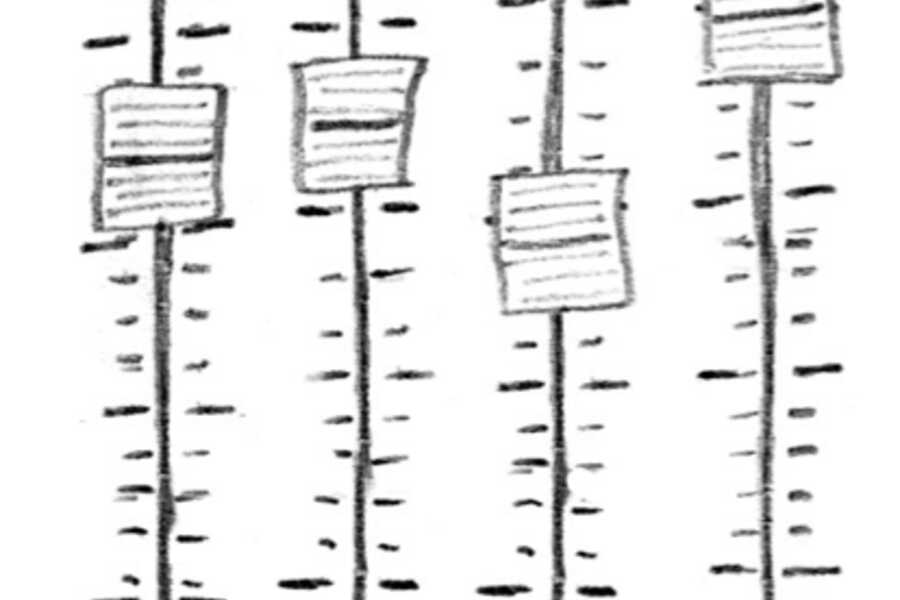 You/Not You: The online section of the project remains relatively anonymous. Organised meetings offer better prospects for the dimension You. The five meetings that were organised had a turnout of up to 80 people (not of all encounters, the number of participants was recorded on the website). Compared to the amount of people who to whom the Amstel area is relevant, the attendance was very low, but it is also important to note that everyone had the opportunity to participate.

Now/Not Now: Because of the limited time frame within which the project was implemented, and because of the meetings that were organised, the score on the dimension Time is high.

Here/Not Here: The offline component of the project is responsible for a high score on the Place dimension.

Act/Not Act: Acting is paramount to De Amstel Verandert. Participation is at the level of co-producing. That is, a high score in YUTPA terms.

Conclusion: De Amstel Verandert scores quite high on all dimensions of the YUTPA model. The offline meetings are largely responsible for this (Fig. 3). 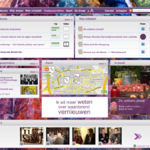 Maurice Berix - This project is an interactive site from and for the citizens of Breda. The goal is to connect…